▰ UFO in the hallway toward the ceiling 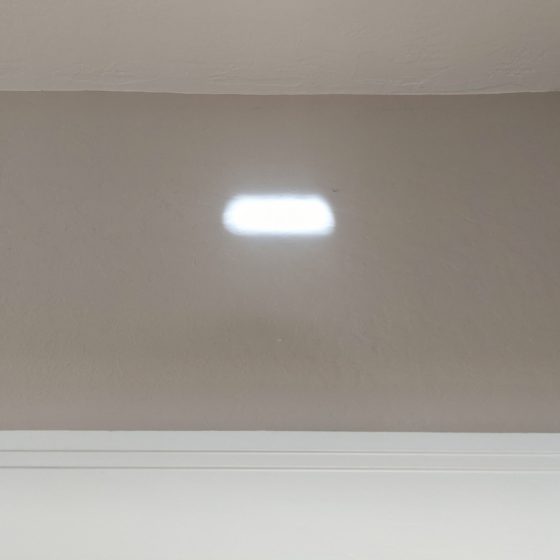 Third in a short series 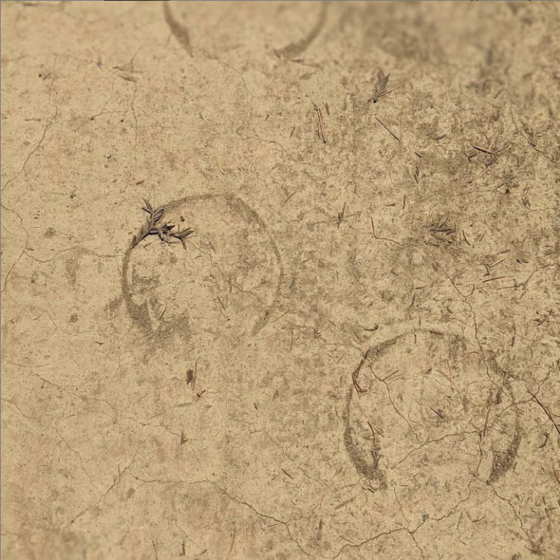 ▰ A subtly differentiated soundmark of the neighborhood, north side of Golden Gate Park in San Francisco, is the occasional appearance of what seems like the buzz of an approaching swarm of especially slow-moving bees but is in fact duckling-like Segways transporting tourists.

▰ Two of my favorite words with which to start the day are “gatefold essay.”

▰ Misplaced my earbuds so I played Fugazi really loud from my phone and heard them on a shelf across the room.

▰ Listening to old Monolake records and tidying the week’s notes. Have a great weekend, folks.

See you Monday, or maybe Tuesday.