▰ The lingering question is can the Norsonic Nor277 mimic the “sandwalk”* of the Fremen in Dune. 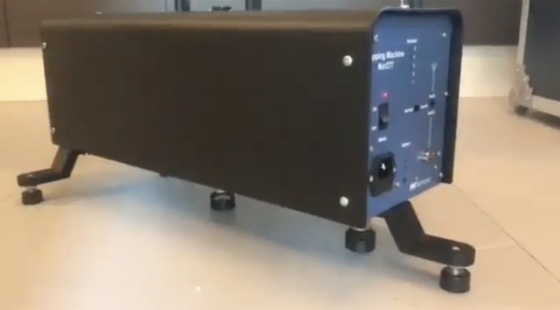 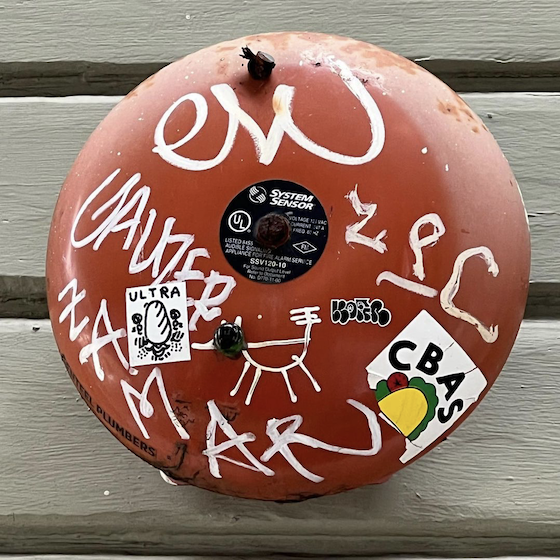 ▰ Perhaps this is a language, but for the time being I’m enjoying imagining it as otherworldly graffiti à la Alien Nation. 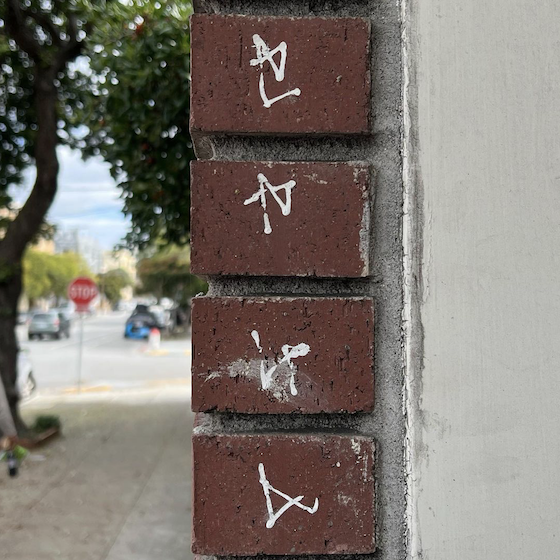 ▰ The main thing I’ll say about the recent rain here in S.F. is I seem to no longer have the hurricane PTSD I had after leaving New Orleans in 2003. But, I’m now so utterly not used to rain that I exhaustedly realized halfway through Sunday that I’d barely slept Saturday night.

▰ Re-watched Breakfast Club this weekend. Realized that it was Gary Chang who composed the few elements of non-pop music that appear, definitely (in 1985) some of the earlier ambient music I was semi-consciously exposed to, especially in the context of film. (Chang later composed one of my favorite scores of all time, A Shock to the System, 1990, which he performed with Turtle Island String Quartet.)

▰ Phone app that, when the phone is laying on the table, registers the angle at which you might glance at it and also whatever might be reflected in it, and then cancels out the reflected material so the screen always appears totally blank

▰ This weekend’s cognitive dissonance was watching the sands of Dune flow on TV in the living room while the atmospheric river roared just outside the window.

▰ Today’s pressing question: who chooses music for when the FDA panel pauses on its YouTube channel? (Today it was “Samurai Japon” and “A l’encre de mes voeux,” if Shazam and my still waking short-term memory are to be trusted.)

2: The sfchronicle.com “Restaurants Playing Music Outside, and the Neighbors Who Hate It” sounds like a collection of Raymond Carver short stories.

▰ Say what one might about Zoom-era education, it’s really (like, really) nice at the end of guitar class to just continue to sit here in front of my screen and quickly record, while it’s still fresh, what I’ve been instructed to play so I can refer back to it later. 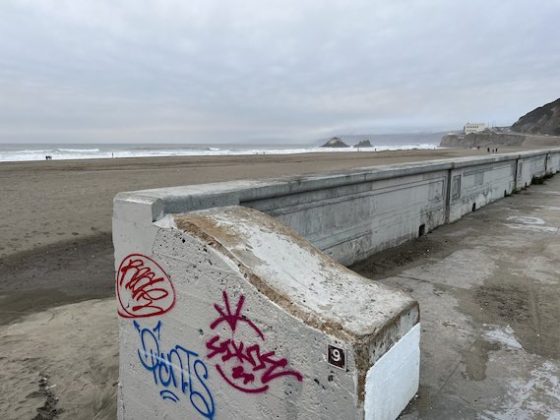 ▰ “And of course the most important spec is … how bad is the fan noise?”

▰ To borrow a formulation from Yogi Berra: Always buy other people’s albums, otherwise they won’t buy yours.

(Berra was, truth be told, talking about funerals. So, kind of an awkward, if contextually aware, reference in regard to the recording industry, I admit.)

▰ Stumbled on the X-Men’s semi-secret headquarters in my neighborhood: 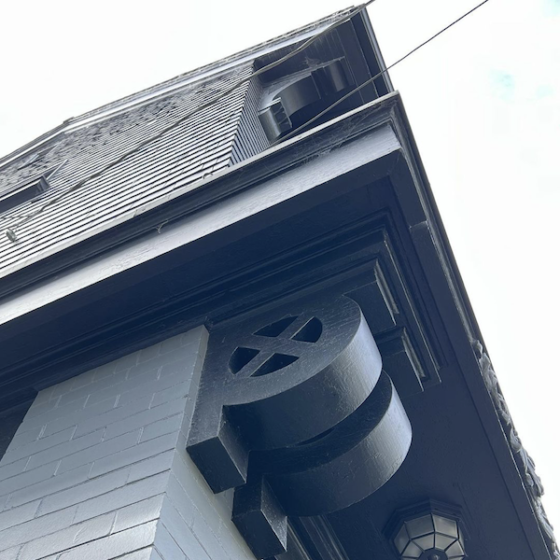 I mean, seriously, when I look at this photo all I can think is, “Who hired Frank Quitely to design their house?”

▰ Something messed up the endless stream of academia.edu alerts I receive (I’m not a paid subscriber),and it now tells me every day about people’s work on Ernest Hemingway, and (1) I have no idea why and (2) I realize this tweet will just seal the deal for the Algorithm.

▰ Halloween is pretty close to the end of the standard 4-day #DisquietJunto project cycle, so this week’s assignment won’t be much a surprise when it goes out shortly via http://tinyletter.com/disquiet-junto. Time to get spooky. 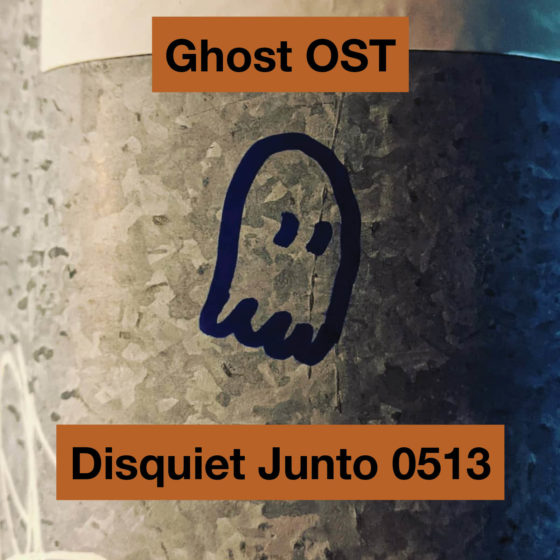 I took this photo of graffiti in my hometown of Huntington, New York, last month during a visit to see my family, and it didn’t even occur to me at the time it’d work perfectly come Halloween.

▰ Or should I say: play that spooky music, white caricature of a disembodied soul.

▰ My main Outside Lands memory is the year I finished writing my Aphex Twin book, coming up the hill from a cafe where I was the twitchy guy in corner typing madly. As I made my way home, Paul McCartney was screaming “Helter Skelter” from Golden Gate Park.

I pretty much know exactly where I was standing at 3:02 in this video.

▰ Drone sandwich: microwave from the kitchen, street-cleaning vehicle outside.

▰ Barely a month until the 25th anniversary of http://Disquiet.com. Nothing big planned. Just reflecting.

▰ I love the shots the local record shop (Noise, here in San Francisco) does of people buying used LPs.

▰ I only just last night realized that folks #tag their #DisquietJunto projects sometimes with the project tag of the week, such as #disquiet0513 this week for the Halloween project. I’ll do a better job keeping an eye on them.

▰ And on that note, have a good night, and a good weekend. It’s Outside Lands here in San Francisco, so home is gonna be vibrating with not-so-distant Golden Gate Park beats through Sunday night.