▰ Cool. The latest Junto project is live (disquiet.com/0516) and a holiday is imminent. I haven’t taken a digital break (from Twitter and Facebook) in a while, so I’m bowing out til Nov. 29. Gonna write, read (Pessoa biography, ton o’ fiction), listen, chill, loiter in some video games, nap. Be well. ⏸

▰ “The host will let you in soon.”

▰ This is what it sounds like when bees scream: “When she stuck a recorder at the entrance of a hive fringed by hornets, she heard a cacophony of noise.” More at nytimes.com.

At night I sometimes use audio notes to capture stray final waking thoughts. Sometimes the struggling speech-to-text tool, lacking a lucid dreaming mode, types out tentative guesswork immune to interpretation. I must listen to understand what I said.

▰ Weird. I’d swear the new Neal Stephenson, Termination Shock, and the final Expanse book were due out the same day, but the former came out today, and the latter’s now due at month’s end, same day at the final Fonda Lee Jade trilogy novel. And the new Mick Herron came out today. What’s with November?

▰ “A system of coded hand signals among tight-knit teammates and coaches confounds opponents with its speed and efficiency” (more at: nytimes.com) I’m sports illiterate, but I’m all in (no ableist “all ears” jokes) for a story about deaf football. (via Dave Pell’s Next Draft newsletter) 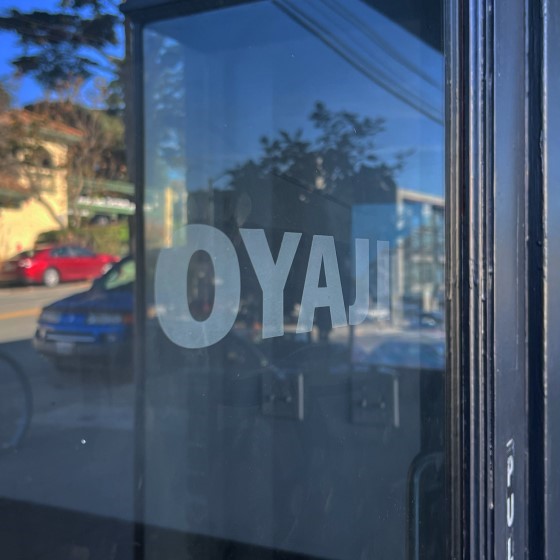 ▰ Most recent music purchases by format, following the lead of Mark Richardson (former Pitchfork editor, currently music critic at Wall Street Journal, and who did a nice interview with me about my Aphex Twin book when it came out). I don’t actually buy a lot of physical music media. I have so much over decades, but I do on occasion: 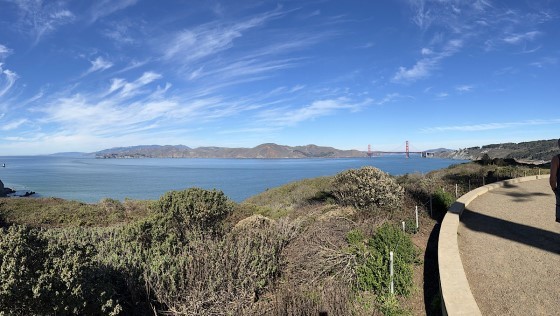 ▰ That moment when you’re feeling like you’re getting pretty well settled into a new Neal Stephenson novel, and the screen tells you that you have now passed the 1% point.