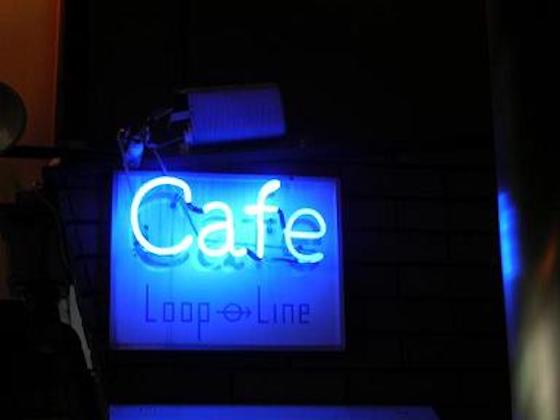 Right about 2006 and 2007 marked a big transition for Disquiet.com. The first commission project, Our Lives in the Bush of Disquiet, initiated in 2006 the interacting with musicians that proceeds to this day with the Disquiet Junto (which itself turns 10 years old this coming January 2, 2022). Also, right around that time, I got the site upgraded to a proper automated CMS. From 1996 through mid-2007, I did the entire site by hand, including index pages, and even the RSS feed. For a long time I sent out a regular email announcement simply by putting all the subscribers’ email addresses in the bcc line. The world was once a simpler place.

The entry “Tokyo Sound Diary, May 2007” is dated July 29, 2007, which confirms my memory of having entered it into the website’s CMS while attending Comic-Con in San Diego (it ran from July 26 to 29 that year). The actual writing, though, occurred earlier, when I’d gone to Tokyo in May. I had a brand new Tumblr that I was experimenting with (Tumblr itself had launched in February of that year), and during the trip I kept my first formal “sound diary.” I didn’t record sounds, except, so to speak, with my pen and with a digital camera. There were 15 entries, including sounds I heard at 11:30am (e.g., the toilet flushing, someone running around in an adjacent room) and general observations, such as:

One thing you don’t hear in Tokyo is cellphones. The silence belies their ubiquity. A sign in the subway says to put cellphones in “manner mode” and to refrain from speaking. This is one of the few signs in English, which probably means something.

Also included is a photo (shown up top) I didn’t remember until this moment that I had, which was the blue neon sign for Loop-Line, my favorite concert venue in Tokyo. Every time I went to Tokyo, which I did regularly from around 2004 to 2009, I’d go straight to Loop-Line, which was in Sendagaya, upon arrival in the country (after dropping my bags at the hotel), catch whatever show was happening, and only then head back to my room to try to orient my sleep to local standards. Loop-Line shut down, I believe, after the 2011 Tōhoku earthquake.

The sort of writing in this Tokyo sound diary set the template for exactly the sort of tweeting I do to this day. I’d only joined Twitter a month earlier, on June 19, 2007, though as far as I can tell, I didn’t make my first tweet until October, which strikes me as odd:

It’s quiet. Just hard drives whirring, minor distant traffic. A door opens one floor below. No planes, no rain, no voices. Not quite 8:00am.