▰ This was certainly a fun moment in my day. Michel Banabila emailed me in the morning saying he was asking people to help him name his track. He went with my proposal: “Waking Memory.” Here’s the track: soundcloud.com/michel-banabila.

▰ Unique circle of hell: when your current earworm is your wake-up alarm melody

▰ Haven’t been in a theater for awhile, so I only just learned pretty soon after Spider-Man: No Way Home starts, it launches into Talking Heads’ “I Zimbra,” right up through (and making comic use of) the cold stop.

▰ I’m getting used to the Junto going our while I’m asleep. At some point automation will let me down, but for now it’s doing what it does. I can sleep soundly.

It was just crazy loud. I was, of course, standing super close to it, directly where the soundboard resonates against the lid, so to my former hallmate’s point, neither the player nor the audience would hear it this loud.

I think my reply to my hallmate was along the lines of how microphones let you be inside the sound rather than have the sound come to you.

▰ I would describe how I’m trying to really get minor key scales by practicing modes of major scales but I don’t think I have the vocabulary to do so, and the first half of this sentence may not have been accurate. Nonetheless, guitar class remains a favorite half hour of my week.

▰ In this (at lithub.com, via warrenellis.ltd), CM is Cormac McCarthy. CO and LW are high school students who emailed questions to Friend. Friend is someone LW is in touch with through a boyfriend. Friend is a friend of CM.

▰ Q: Marc, you seem to enjoy all the novels you read. How is that possible?

A: With rare exceptions, I simply stop reading the novels I don’t enjoy. (After completing Le Carré, it took a lot of false starts to locate Mick Herron. Same thing on the long trip to Becky Chambers.)

▰ Why did I wait this long to start reading Julian Barnes?

▰ I need a new, long poster for my small office space, something long to fill the wall above a heating vent. I look through my old posters, and of course find I need a new poster. Recommendations appreciated. Roughly 3′ to 4′ feet long, preferably 2′ (up to 3′) feet wide. 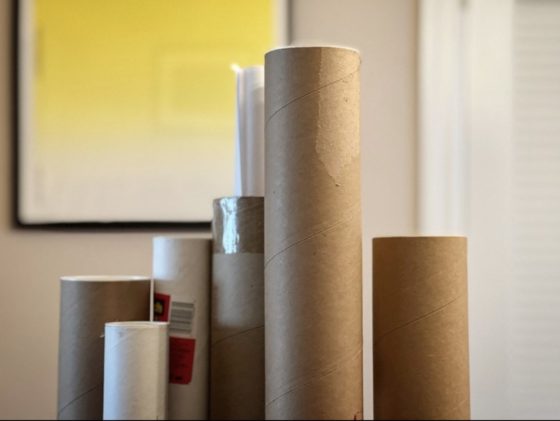 ▰ You can have your iOS Shortcuts, and your Memoji, and your Interactive Memories — the great thing, for me, about iOS 15 is the newly introduced (as of 15.4) Universal Control, a serious variant on Sidecar, where your MacBook keyboard can control your iPad. It’s remarkable.

When you start to receive repeating email advertisements from a restaurant shortly after dining there for the first time.

▰ Waiting for my copy of Dilla Time. Meanwhile, there’s Ethan Hein on it: “we don’t have the analytical tools to study this music, and we need to develop them, because there is a whole world of microrhythm and groove out there that we have been neglecting.”

▰ Relieved that, according to today’s time-travel episode of Picard, there’s no radiation fallout evident in Earth’s atmosphere in the year 2024.

▰ I don’t think that rattle was the bus passing by. (Quake data: ktvu.com.)