▰ YouTube’s automated captions turned “one volt per octave” into “wonderful proactive” and I’m OK with that.

▰ I dug Oval, by Elvia Wilk, the 15th novel I’ve finished reading this year. When this book (about many things, among them corporations and philanthropy commingling in Berlin) pushes from club-hopping to unfettered environmental tinkering it gets invigorating and scary. Looming threat is only fully evident in the rear-view mirror. 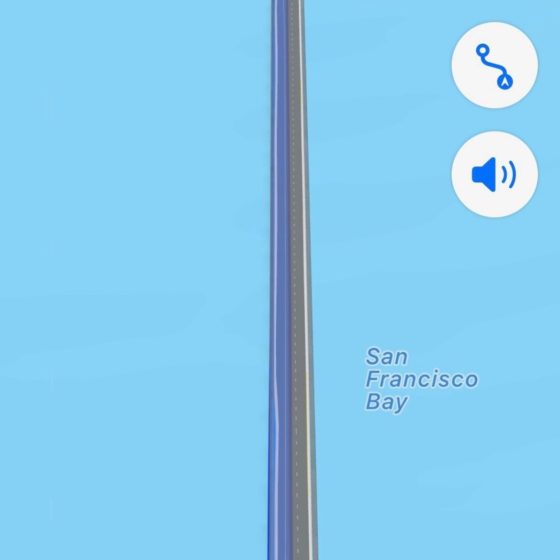 ▰ Those are some serious cables. 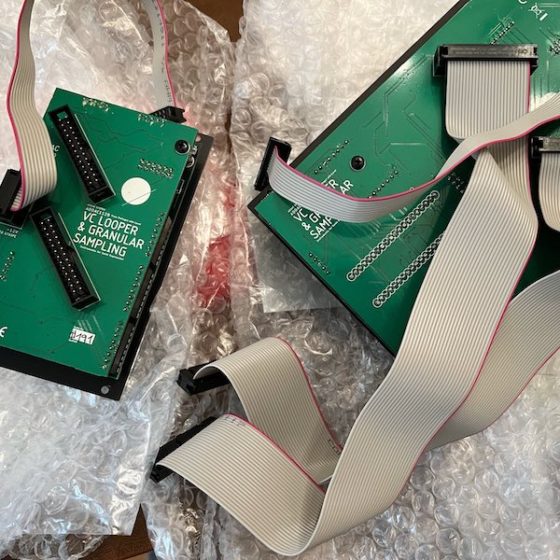 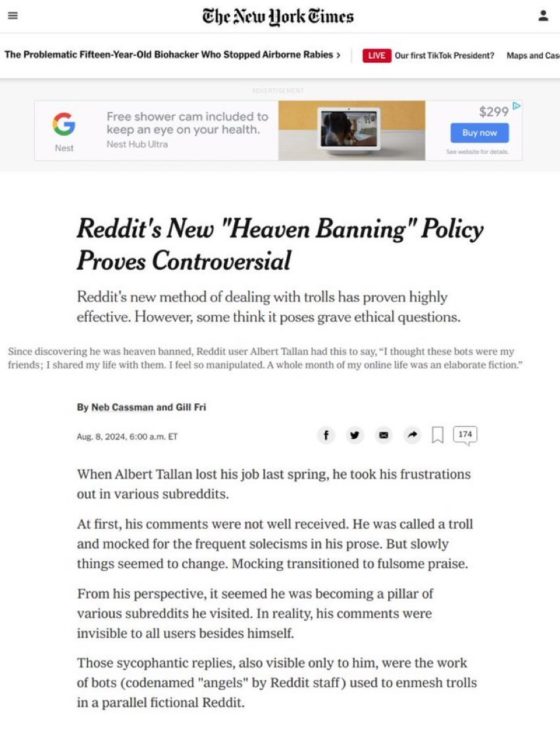 ▰ I’ve got a short piece coming up in the near future at hilobrow.com. Two, in fact. This one’s about a color.

▰ I interviewed Ingram Marshall last year around this time. We ended the call with plans to follow up down the road. That road has ended for him. He died this past week at age 80. I’ve thought of his music whenever I’ve heard the San Francisco Bay fog horns, and I always will.