▰ That’s strange. I experienced the second fire alarm of the trip, this time at 2:45am in Brooklyn. The prior time was just before 6am on Long Island. It’s an understatement to suggest that one’s brain processes a fire alarm differently at 2:45am than come daylight. 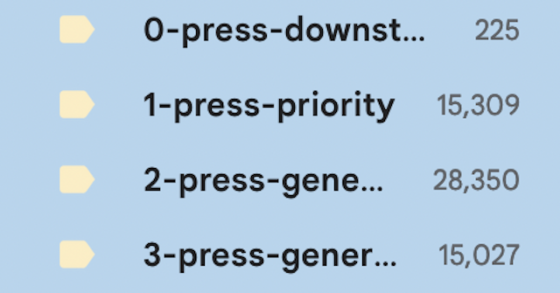 ▰ Finally home in San Francisco after much much time in New York, and I was happy to see the newly installed fire hydrant on the corner — partially because it is kinda cool looking, but mostly because its existence means I missed out entirely on its noisy installation.

▰ Body in SF, brain still in NY. The next Disquiet Junto project goes out tomorrow, just later in the day than it would have were I not so bushed. :)

▰ Looking good, old timer. I mean, the shadow of that neon is so gorgeous. 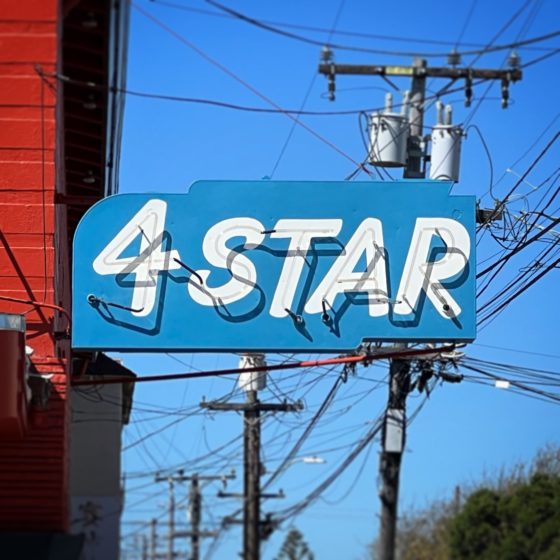 ▰ A combined play on a Brian Eno phrase and a John Cage visual motif is pretty much foundational Disquiet Junto territory.

▰ Been very much enjoying the series My Name on Netflix. Reminds me of some of my favorite Hong Kong triad/police movies. This moment is from a flashback in which a cigarette lighter, initially deemed too quiet, is pondered for its sonic component.

▰ One of the best things about the graphic score projects we do on occasion in the #DisquietJunto is the resulting graphics, such as this one, where a participant (Marc Eisenschink) mapped the four circles from the shared score to the four knobs on the Teenage Engineering OP-1. 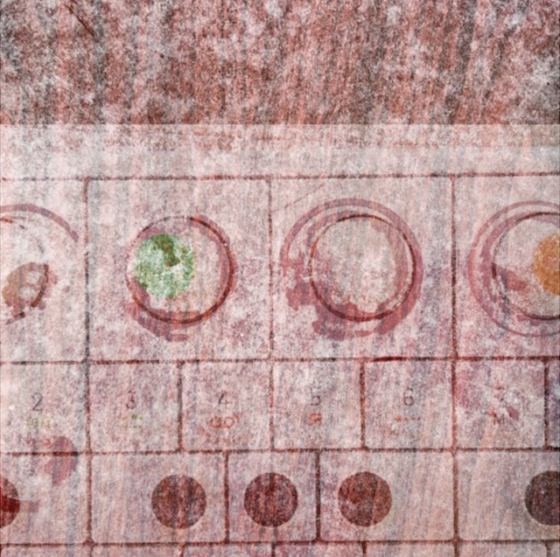 Before I hit pause on social media for the three-day weekend, one more example of how the graphic score was interpreted — in this specific case, mapped to a piece of software. Details on the project (Condensation Is a Form of Change), along with the original art, at disquiet.com/0557. 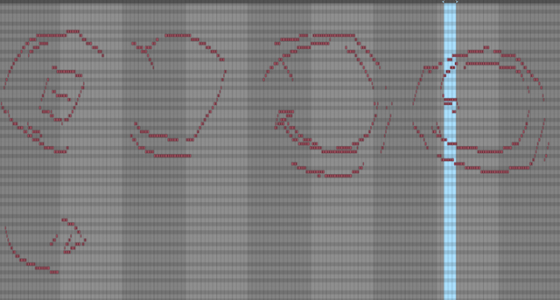