Over at artsjournal.com/gap, which is the blog of Molly Sheridan, a bunch of us are discussing the book The Invisible Dragon: Essays on Beauty by Dave Hickey (the recent “revised and expanded” edition). We’d previously discussed Lawrence Lessig‘s Remix: Making Art and Commerce Thrive in the Hybrid Economy. Though we’re reading in book-group mode, the blog-hosted discussion is open to the public, so do feel to drop by.

I obtained my copy of Invisible Dragon via inter-library loan. After reading it, I realized that the library it had come from was the University of Nevada Las Vegas, which is where Hickey is a professor in the English department. 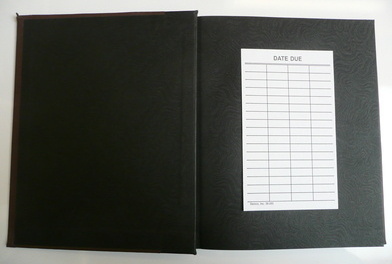 Hickey’s book is focused on the visual arts, but it’s written largely through a literary-critical perspective, and one of the things we’re discussing is whether its thesis — roughly speaking, that “beauty” is not enough a subject of discussion in arts criticism — has a counterpart in music.

The conversation began on Monday, June 22, and concludes on Friday, June 26.