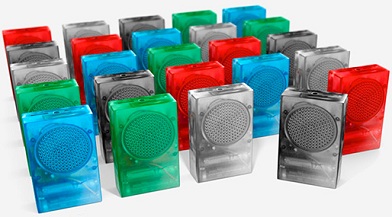 This has been a seriously fun couple of weeks, guestblogging over at boingboing.net. As at any website worth its weight in zeros and ones, one of the great things about BB is its audience. Case in point, the reader response to yesterday’s entry about the third generation of the Buddha Machine, “If You Meet the Buddha Machine on the Road, Hack It.”

The first two comments were from musicians intimately involved with the subject matter at hand. The first, from Randy Walters, who goes by randyman on the BB comments, involved photos and audio (MP3) of his qin — the Chinese stringed instrument that is the source of sound of the loops in the newest Buddha Machine, aka the Chan Fang, which translates as Zen Room. The qin has a beautiful sound, and Walters plays it slowly enough that you can really appreciate the echoing, droning quality of the strings:

Next up was Peter Vukmirovic Stevens, who shared sample audio (MP3) of a duet he’d written for Buddha Machine and piano. (He also shared the sheet music: PDF.) The piano matches the automaton attenuation of the ambient tones, low notes left to linger and gently dissolve. What’s great about the work is how it contrasts with other Buddha Machine remixes: it doesn’t treat the sounds as mere texture; it wrestles with them as an equal partner in a duet — arguably the lead partner. 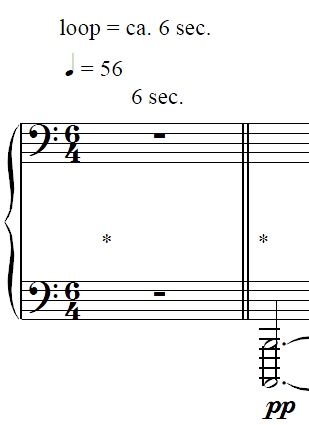 Photos of Walters’ instrument at randywalters.com/guqin, and more info on Stevens at societyofcomposers.org.