If You Meet the Buddha Machine on the Road, Hack It

In my fourth guestblog entry at boingboing.net, today I introduce the third generation of the Buddha Machine, which swaps out the ambient tones of the first two generations in favor of those from the most ancient of Chinese stringed instruments, the qin, or guqin, or å¤ç´. The new device is called Chan Fang, which translates as Zen Room.

Read the full piece: “If You Meet the Buddha Machine on the Road, Hack It.” 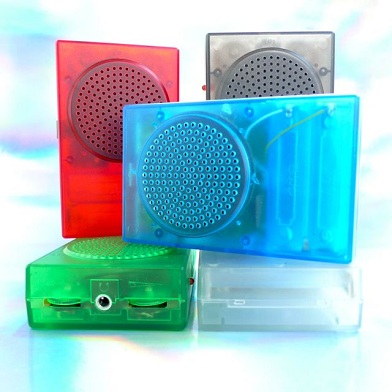 There was a Chinese movie about 10 years ago, maybe 15, in which a composer refused to write music for the emperor. I think the two men were estranged childhood friends. In the subtitles, every time someone said the word “qin” it would appear as “qin (zither),” as if after two hours of repetition we hadn’t quite caught on yet. People just started laughing in the audience every time it happened. (This was at the 4 Star movie theater in San Francisco’s Outer Richmond.) If anyone knows the name of this movie, I’d appreciate it. I think the plot is similar to that of the Tan Dun opera, The First Emperor.