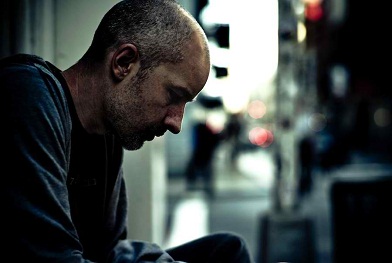 In an interview a few months back with self-titledmag.com, musician and label head Taylor Deupree, of 12k, says the following in regard to the evolution of his creative process:

Once I got into the professional music world, I had been doing techno and ambient music and, yes, that lead its way into computer-based music, which was just coming up and offered such new possibilities. But after a while of that, I began to tire of the sterile sound and missed noise and imperfections and started going quite organic with my music, which is where I’m at now — recording to tape and experimenting with different signal paths and staying away from the computer as much as I can.

To accompany the article, the self-titledmag.com site posted, at soundcloud.com/selftitledmag, a quarter-hour recording by Deupree, titled “Live in Tokyo,” that exemplifies what it is that he’s describing. (It’s available for free download and streaming, so proceed to the link to listen — the embeddable player didn’t port cleanly to this post.)

Opening with foghorn pulses, sonar alerts, and rattly wood, it then proceeds at length through water-logged sine waves that traverse the brain from one ear to the other and back. It’s a track built from the sparest of spare parts. Around the four-minute mark, which is to say a quarter of the way through, some sharp shards of synth tones make themselves briefly heard. In a lesser work, this is where the starkly defined parameters commonly referred to as “melody” would make themselves plainly heard and then persist until the close, but instead that moment is immediately revealed as just that: a mere moment that has come, and passed, and is to be heard as one among myriad such tiny moments.

There’s a delicacy to Deupree’s work that somehow is as philosophically robust as it is sonically threadbare, and aside from an uncharacteristically abrupt close, this track is an especially fine example of it.

More on Deupree at 12k.com.