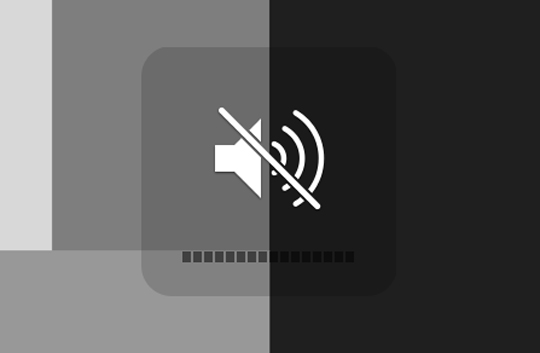 “Toward Silent Computing” is a piece I had published today at theatlantic.com, the website of the magazine The Atlantic. It’s a combination of news-you-can-use tips on quieting a laptop that’s running the OS X Lion operating system, and a reflection on the unintended consequences inherent in sound design: Remove one sound, and others appear. The background becomes the foreground. In the case of the laptop that is the subject of the piece, my month-old Macbook Air, the removed sound is that of the hard drive and, by extension, the computer fan that is often called into service when the drive or CPU go into overdrive.

Here is the first paragraph:

I changed laptops about a month ago. I had a Windows netbook, and I opted up, as it were, to a Macbook Air. Part of the attraction of the Macbook Air was its solid-state drive. Unlike a traditional hard drive, which is in effect a high-tech LP player with read-write capability, the SSD has no moving parts — well, except at the level of the electrical charge that allows data to be stored. (If you can hear that, please get in touch while the next X-Men movie is still in pre-production.) The lack of a physical interface means the SSD is silent, and also less likely to trigger the computer’s fan, which in most cases is the primary producer of computer noise on a laptop or desktop. (Note: You can, indeed, upgrade netbooks to SSD drives, but the one I had, a slim Acer, had its drive buried so deep in the device that it was beyond my abilities and my time.)

I then cover three particularly annoying sounds: the trackpad click, the boot-up sound, and the plink that accompanies the raising or lowering of the machine’s volume.

Here’s a fourth tip that didn’t really fit in the article:

Once upon a time, in Apple’s OS you could hold Shift+Option while raising and lowering the volume of the computer (speaker or headphone jack), and you’d quadruple the scale at which it shifted up or down. This didn’t make it louder, or quieter for that matter — it just provided a more gradated range between silent and whatever the machine’s loudest level was. That may sound unnecessary, but the fact is that at midnight, if all is quiet, the difference between silent and just a notch above silent can be significant. Unfortunately, Shift+Option doesn’t work in OS X Lion. I tweeted something to this regard (“OS X Lion could use 1/16th the number of keyboard-lighting settings and 16x the number of volume-level settings”), and got a prompt reply from Lin Mu (aka @linmu), directing me to an anonymous post at hints.macworld.com from this past August that provides a hack to regain the finer-grain volume shifting. (For the record, I haven’t actually tried this approach yet.)

Amid all this detailed trivia about the sound design of Apple’s operating system, it’s worth noting that Apple’s OS outdoes Spinal Tap. Its volume control goes to 16:

For a long time, DownBeat (founded: 1934) was the oldest magazine I’d ever written for. Then it was Nature (founded: 1869). But The Atlantic was founded in 1857, so it’s now the oldest I’ve been published in (again, technically, I wrote for its website).

You can read “Tower Silent Computing” at theatlantic.com.

One thought on “TheAtlantic.com: “Toward Silent Computing””