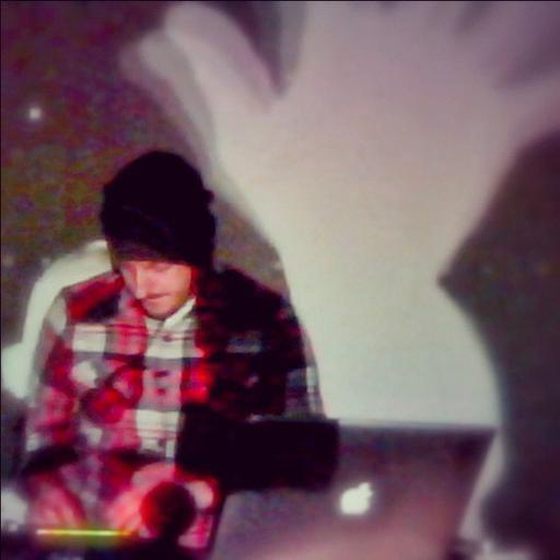 The Soundcloud.com platform has many strengths. Key among them is how the fluid nature of postings on the service leads to a specific situation that few if any other music-hosting services have approached. It’s one in which a truly fluid sensibility is easily associated with the postings. In other words: a musical sketch — a rough draft or a work-in-progress — makes sense on Soundcloud in a way it does less so, say, on cdbaby.com or in iTunes. Those latter two systems emulate the tradition of the recording as document, as self-enclosed entity. Soundcloud allows for such a thing, with its “sets” feature, but the default mode on Soundcloud is a reverse chronological list. It’s just a thread of whatever the musician uploaded most recently (the majority of Soundcloud accounts appear to be associated with individuals, though bands and organizations house there efforts there, too). Which is why it makes all the more sense that Dustmotes, the ace turntable-textured beatmaker, has launched a new podcast series hosted on Soundcloud. The six-minute inaugural entry is a suite, a medley, of found and homemade bits, filtered through Dustmotes’ trademark old-school-yet-of-the-moment, veering-toward-ambient approach to what could be broadly described as instrumental hip-hop. Which is to say, it’s downtempo, and it’s promising. Looking forward to the sophomore effort.