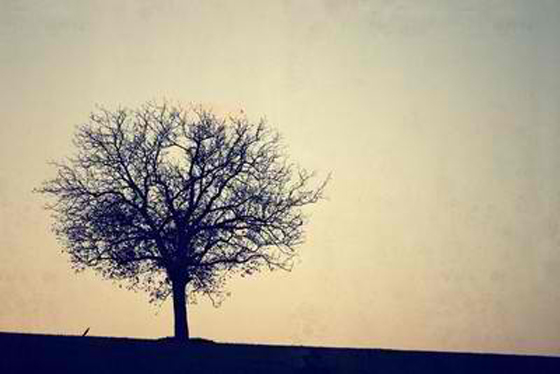 Thomas Raukamp knows how to make friends. On the occasion of the birthday of one such friend, Fabrizio Paterlini, he recorded a thick swath of piano-infused bliss. One can only imagine how many friend requests he received after having done such a thing. The track mixes the piano — itself a combination of clearly heard notes and slowly decaying echoes — with a bright, holiday sensibility, the shards of chimes at times suggesting late December. The ending is particularly beautiful, as the more self-evidently musical element of the piano finally is one final time, after which the underlying sounds, quite like some little mechanical device, play on until fading away.

Track originally posted at soundcloud.com/thomasraukamp. More on Raukamp, who is based in Rendsburg, Germany, at his Tumblr page. Paterlini is himself a musician, based in Mantova, Italy. He’s at soundcloud.com/fabrizio-paterlini.