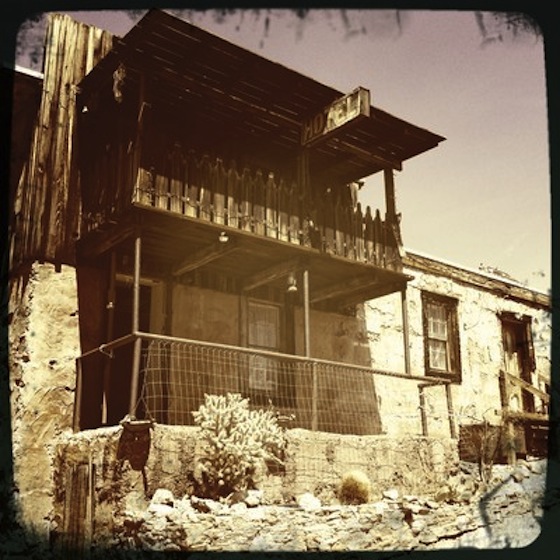 For the 12th weekly project, the participants were given a pair of source recordings, both from 1928, and both representing rural sound. The nature of the source material differed significantly, between the hoe-down quality of one from the American south, and the slavic tinge to the one from Slovenia. The goal of the project was to utilize material from both tracks to create one new track, reconciling the disparate sounds, and locating, or forcing, a semblance of unity. Some participants’ tracks found a klezmer-like flavor to the latter material, and then walked back from that to the dance-oriented former source.

The project included a particularly restrictive instruction: participants could only employ cut and paste in creating their works. The idea was in part to suggest a rural-like sensibility in the cut and paste approach, given how rudimentary a tool it is.

The assignment was made late in the day on Thursday, March 22, with 11:59pm on the following Monday, March 26, as the deadline. View a search return for all the entries: disquiet0012-cutpaste. As of this writing, there are 30 tracks associated with the tag.

Disquiet Junto Project 0012: Alternate Rurality Instructions: Deadline: Monday, March 26, at 11:59pm wherever you are. Plan: The 12th weekly Junto project requires you to take two existing recordings and to make something new by combining them. You will accomplish this solely by using “cut and paste,” and you will only use audio from the two provided source tracks. By “cut and paste” it is meant that you will use segments, however brief or lengthy, in the construction of your track. (You will not .otherwise transform them: i.e., you won’t slow, speed, or process them.) This project explores two matters. One is the historically important technique of cut and paste. The other is alternate conceptions of “rural” sensibilities: while both recordings date from 1928, one is from the American south, while the other is a Slovenian folk song. Length: Please keep your piece to between two and five minutes in length. Title/Tag: When adding your track to the Disquiet Junto group on Soundcloud.com, please include the term “disquiet0012-cutpaste”in the title of your track, and as a tag for your track. Download: As always, you don’t have to set your track for download, but it would be preferable. Linking: When you post your track, please include this information: The two source tracks originally made available at: http://www.archive.org/details/Stomp http://www.archive.org/details/Michael_Lapchaka-Rezeda_Czardas More details on the Disquiet Junto at: http://soundcloud.com/groups/disquiet-junto/info

The image up top accompanied the track by Echosonic, who is based in Hampshire, Britain.