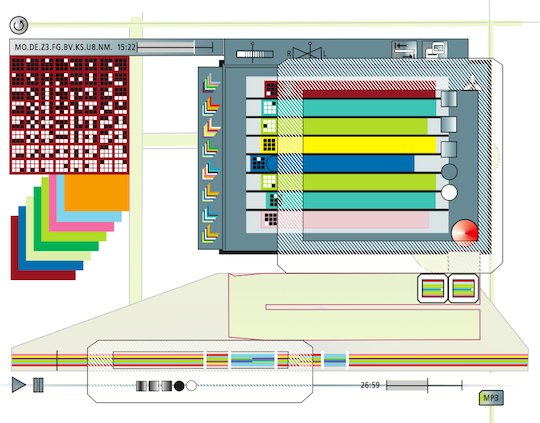 I have written an essay about the growing prominence of San Francisco as a provider of sonic-arts infrastructure services. It appears, for free reading online, at the journal artpractical.com.

The essay is part of an issue devoted to sound, which includes an introduction by Tess Thackara (who invited me to contribute), an interview with Paul DeMarinis by Renny Pritikin, a discussion between artists Joshua Churchill and Chris Duncan, Matt Sussman on Infrasound, Liz Glass on the Tape Music Center, an interview with Jacqueline Gordon by Ellen Tani, a profile of Ethan Rose by Bean Gilsdorf, a discussion about the forthcoming Invisible Relics exhibit at Park Life (parklifestore.com, a gallery in the San Francisco neighborhood I have long called home: the Richmond District), and an essay by Aaron Harbour drawing from his experience as a curator and DJ.

For my piece, titled “Sonic Infrastructure,” I use three examples of individuals and organizations whose work in sound art involves providing technology to artists and institutions to realize their ideas. I interviewed Shane Myrbeck (shanemyrbeck.com) about his work at Arup (and his own art) and Barry Threw (barrythrew.com) about his work as a solo developer (which includes developing Oval‘s OvalDNA software, a screenshot of which appears up top) and at Obscura Digital. And I also touched on Scott Snibbe‘s substantial contributions (snibbe.com), such as his work on Björk‘s Biophilia apps.