The Assignment: Create a piece with one field recording representing each of the four seasons.

Disquiet Junto activity really took off in advance of the mid-April concert in Chicago, and as a result I’ve fallen behind in two particular aspects: one is getting instructions to translators in advance of the projects’ start date; the other is post-project summaries. Instead of doing these summaries after the projects are complete, I’m going to experiment with creating a post here coincident with the launch of a new project, and occasionally update it throughout the project’s development. A new project launched today, this being a Thursday, and it will run through 11:59pm this coming Monday. 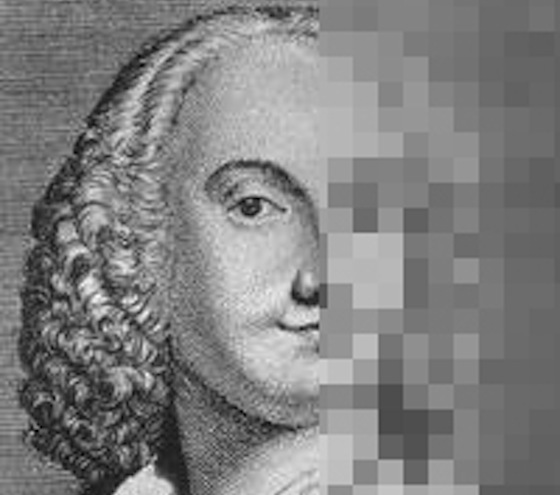 There’s a number of interesting projects coming up in the Disquiet Junto series: music + 1, animation, the blues, recycling, water, instrument construction, storytelling, and the 100th anniversaries of the births of both John Cage and Conlon Nancarrow are among the forthcoming themes. But before moving forward, it’s good to take a glance in the rearview mirror. For the 21st project we’re revisiting several distinct previous themes, this time in combination; among them are original field recordings, sonic transitions, and shared samples.

The assignment was made late in the day on Thursday, May 24, with 11:59pm on the following Monday, May 28, as the deadline. View a search return for all the entries: disquiet0011-4seasons. (They will take a little while to populate.)

These are the instructions that went to the participants. To receive them via email each Thursday, sign up at tinyletter.com/disquiet-junto:

Disquiet Junto Project 0021: 4 Seasons Instructions: Deadline: Monday, May 28, at 11:59pm wherever you are. For this project you will employ four distinct samples. Each sample will individually represent one of the four seasons: spring, summer, autumn, winter. You will either construct your own field recordings to represent these seasons, or you will use the following provided samples: Spring: Birdsong http://www.freesound.org/people/HerbertBoland/sounds/28312/ Summer: Thunder http://www.freesound.org/people/Erdie/sounds/23222/ Autumn: Walking in dry leaves http://www.freesound.org/people/HerbertBoland/sounds/33207/ Winter: Walking in the snow http://www.freesound.org/people/Spandau/sounds/30833/ Once you have collected your four samples, you will construct one single track from them. The track will be between two and four minutes in length. Each of the four seasonal samples will be highlighted in sequence for one quarter the length of your track, and there should be discernible transitions between the four segments — that is to say, each sample/season should slowly transform into the next. The underlying sonic bed should be constructed only from the four samples in combination — and in that role, they can be transformed as much as you desire. There should be no additional sounds. While a given sample is in the foreground (that is, during its prominent quarter of the overall track) it should remain at least somewhat recognizable. Length: Please keep the length of your piece to between two and four minutes. Information: Please when posting your track on SoundCloud include a description of your process in planning, composing, and recording it. This is an essential element of the communicative process inherent in the Disquiet Junto. Title/Tag: When adding your track to the Disquiet Junto group on Soundcloud.com, please include the term “disquiet0021-4seasons”in the title of your track, and as a tag for your track. Download: As always, you don’t have to set your track for download, but it would be preferable. Linking: When you post your track, please include this information: If you use any of the four provided samples, please include the source link as reference (per the Creative Commons agreement). More details on the Disquiet Junto at: http://soundcloud.com/groups/disquiet-junto/tracks

The image up top shows Vivaldi, composer of the original The Four Seasons.