Darren Harper's "A Brief Reprieve from a Weary Heart" 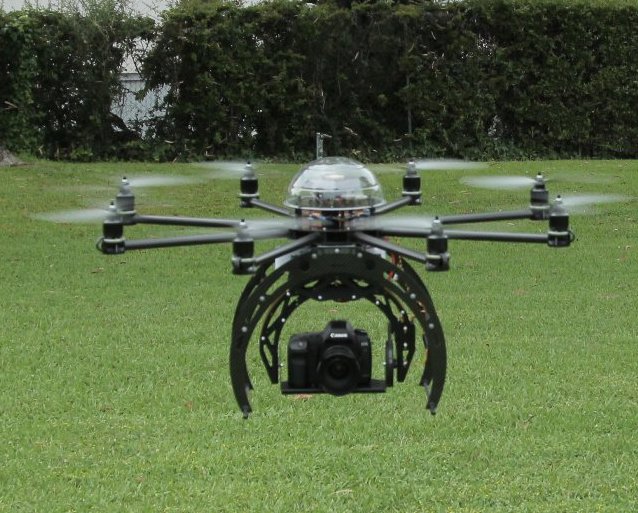 With the slow but steady rise of public concern about the development and utilization of drones for military and police purposes, the rise of a form of music coincidentally called “drone” is, quite simply, small potatoes. I in no way would make a contrary case. All I would say on the matter is that the latter drone can help us comprehend the implications, especially at a psychic level, of the former.

Part of what makes the sonic drone, the music drone, trenchant is the manner in which it explores, inherently, the notion of pervasive technology, especially as pervasive technology becomes synonymous with invasive technology. Gordon Hempton, author of One Square Inch of Silence, has referred to such a buzz in the real world — the buzz of power lines, for example — as the “American mantra,” and it could be argued that for all his anxiety on the subject, he is underestimating its far broader geographic ubiquity.

Putting aside means by which the composition of drones might help us appreciate the cultural impact of the military drone, the parallel is especially disappointing for the simple reason that the music drone has been coming into its own, after decades of exploration, traced in western classical music at least as far back as Terry Riley’s 1965 work “In C,” but dating back far further at a cultural level, to the bagpipes of Scotland and the ragas of India and the throat singers of Tuva, among countless other practices.

A recent strong example of the aesthetic potential of the drone is “A Brief Reprieve from a Weary Heart,” a nine-minute piece composed by Darren Harper for the Sequence5 compilation. Very much in line with the understanding of ambient music as a genre, the piece can be heard both as background music and as foreground music. The drone, as a form, is arguably more succinct in that regard, in that it can be mistaken for, appreciated as, pure tone, or listened into for both vertical (overtone-laden) and horizontal (melodic) content. Harper’s is especially rich in the horizontal regard. It has the shape of a beautiful, reflective piece for orchestra, even if it sounds throughout like its raw materials are the sort of tonal wallpaper that makes hospitals and hotels feel insular and hermetic, even threatening in their own right. There is, as well, a touch of musical reference in the work, as the drone from which this music is formed sounds at times like two key drones in popular music: the held chord at the end of the Beatles’ “A Day in the Life” and the opening chord of Yes’ “Roundabout.”

Track originally posted for free download at soundcloud.com/darrenharper. Purchase the full Sequence5 album, all 42 tracks, at bandcamp.com. More from Harper at darrenjh.blogspot.com.

Drone image up top via wikimedia.org.