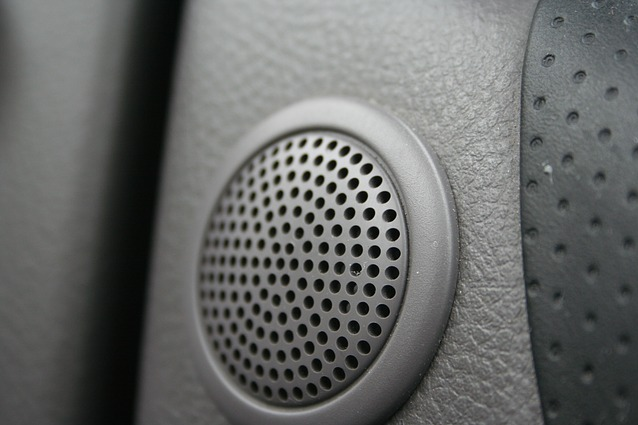 The waiting room at the doctor’s office is self-enclosed. It contains a handful of chairs and is lit by two large windows, their blinds tucked just below a high, generically tiled ceiling. No one else is in the room. A tiny speaker sits on the windowsill, nearly a dozen stories up from the busy city street. The speaker emits barely perceptible music, a tinny whimper of sodden melodicism, as if the Whoville Pops is being overheard. What the speaker itself fails to do service to is further muffled by the incessant drone of the building’s ancient HVAC system, and the whole resulting thick ether of white noise is punctuated by the thuddish tic of an unseen clock.

In the audio recording made on a cellphone, the noise-like elements are greatly emphasized. They are far more prevalent and evident than they had been in person. It is as if the texture of the open road, so uniform when seen through the windshield of a fast-moving car, has been cast in high relief.