Reworkings in advance of work by Chris Herbert 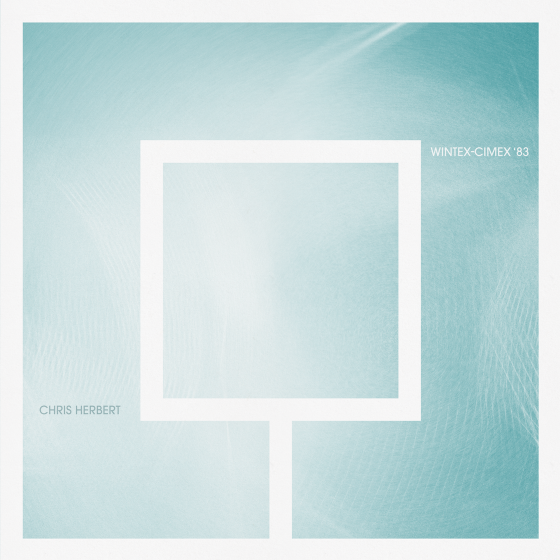 If the rampant release schedule of contemporary electronic musicians leaves you overwhelmed and befuddled, buried in an embarrassment of riches, then add Chris Herbert to your favorites list. Because for better and worse, Herbert has a modest discography in his wake, dating back to the album Mezzotint on Kranky in 2006. He leaves you wanting, not overwhelmed. Still, a forthcoming album, titled Constants, due out in February 2014, is being led into by an unusal premix, a quartet of reworkings of source material that will be heard again when the full-length comes out. The premix set is titled Wintex-Cimex ’83, and it’s being made available for free download throughout December by Lawrence English’s fine Room 40 label. Here, below, is one of the four tracks, the rough tinsel of “Soft Quasars.” Herbert has been quoted as saying that the collective work takes as its theme “radar, dying stars, aeronautics, ailing short waves flickering in the troposphere, the ghost of JG Ballard.”

Track originally posted at soundcloud.com/room40. Get the full set of four tracks at room40.org. More from Herbert at chrisherbert.net and twitter.com/cjherbert.