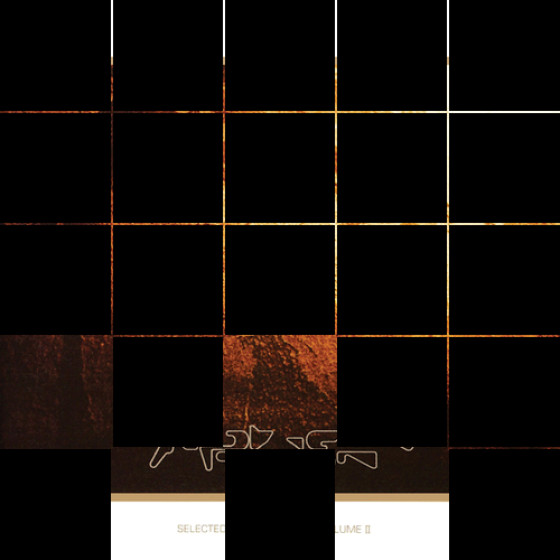 There is some irony to doing this countdown since the book is already shipping to folks who pre-ordered it via an online retailer such as Amazon, but the official date stands, and that’s the target — the end date — of this countdown, February 13.

It sure is exciting to see it pop up in feeds by people whom you’ve never met:

This is another in the album’s pieces of dense sound design as song, a long passage of drones that nearly peak out, that challenge some stereos, and thus challenge the idea of this being quiet music. It has a vocal, as do other tracks on the album, but as is generally the case, that vocal is more choral and remote, one drone strain among many. This is music for dark corridors. Heck, this is the music of dark corridors.