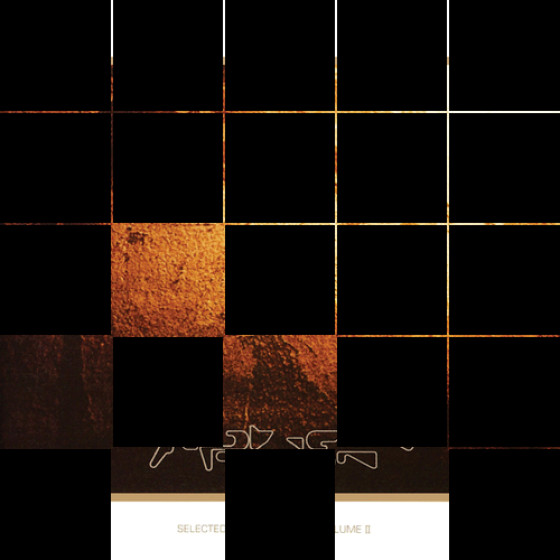 “Lichen” has one of the most beautiful proper melodies on the record. It is characteristic of Aphex Twin at his sweetest — as in the oft-licensed “Avril 14” and this record’s “Blue Calx.” In my book, the person who signed Aphex Twin to Sire Records in the United States jokes about how she’d warn British musicians off signing with Sire in the U.K., as they’d just end up on a label with Enya. It is not to Aphex Twin’s discredit that this track might sound alright in a playlist alongside Enya. The lilting melody bears some similarity to a theme from James Horner’s music for James Cameron’s Titanic, which came out three years later, in 1997.

Speaking of 1997, here’s a version reportedly recorded live at the Glastonbury festival in 1997:

This is a remix by Wisp, who later signed to a small label co-run by Aphex, called Rephlex. There’s a bit more about him in the book:

Here’s a version slowed down significantly — the track is 17 minutes long, compared to its original length of around four minutes. It’s remarkable how the melody is still apparent: