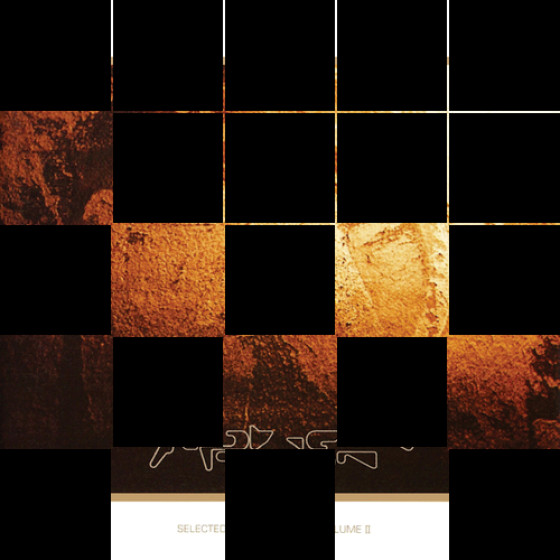 Apparently this “pre-ordering the book” thing means you get the book before it comes out (officially February 13, 2014), at least in physical form. I’m enjoying seeing these on Twitter and Instagram, and will continue to share them here on occasion:

As I mention in the book, the track sounds like nothing so much as how one might recall the theme song to the X-Files, by composer Mark Snow, if one had not heard it in a while. That TV show debuted less than a year before the album’s release, and was the leading pop-culture purveyor of alien life during its time, before science fiction gained the ubiquity it has in the entertainment industry today. That’s already quoting more from the book than I’ve intended to in these track rundowns, but this is a track I go into in more depth than some others in the book. Suffice to say, its dub minimalism brings to mind both colonial source material and the work of Steve Reich.