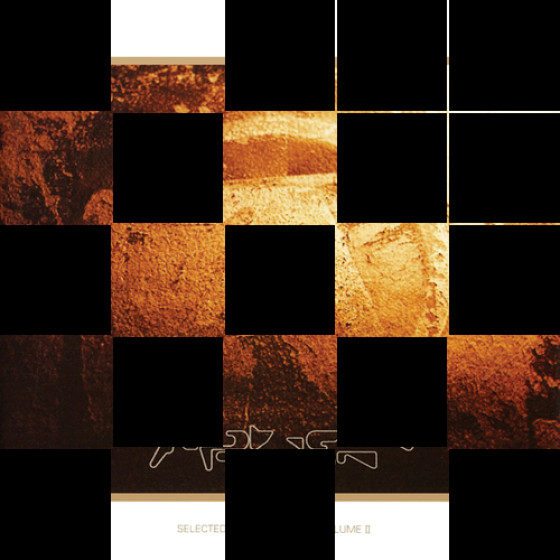 Got my copy of the 33 1/3 Aphex Twin book by @disquiet! pic.twitter.com/LqCbSvWN1j

If there are some tracks on Selected Ambient Works Volume II that are true to received wisdom about the album, that lack a proper beat, that lack the serial impact of something one might characterize as percussion, then track 16 (aka “Grey Stripe”), all four minutes and three quarters of it, might best stand for them. It sounds less like something readily recognizable as music, less even like ambient music, and more like a thunderstorm, a hurricane perhaps, as experienced from deep inside a building on a high floor, where the impact of the muffle is mirrored between how it sounds and how the building sways. This could be foley material lifted from a filing cabinet in the archives at Warner Bros. pictures — or perhaps, better yet, Hammer or Universal, sounds not from a stormy voyage out in the ocean, but from something in the territory of pulpy horror. It is an open-maw whorl of fierce, slow-moving wind.