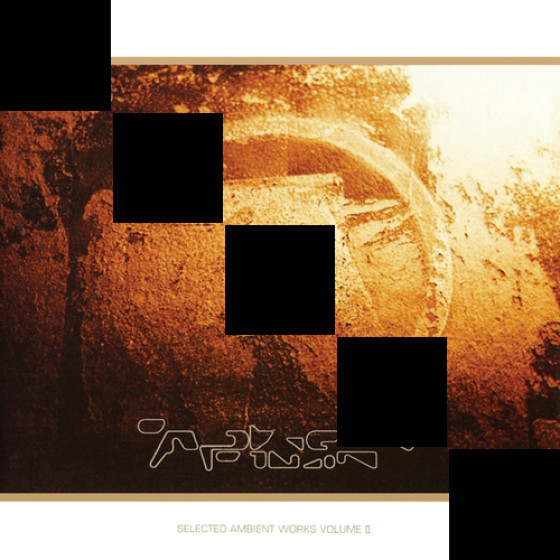 This is a track that a good chunk of the book is spent on. It’s one of the few vocal tracks, though that simple distinction — vocal versus non-vocal — doesn’t do justice to how the vocal is, essentially, a form of percussion. Which is to say, its presence is a kind of double refutation of received wisdom about the album (that is devoid of vocals and beats). The way the vocal resounds, the meandering keyboard part, the loping bass — all of these make “Mould” a standout track on an album where tracks do their best to not stand out.

Just a side note: as is discussed at length in the book, various factors play a role in the murky definition of tracks, from the different number of tracks on different editions, to the absence of titles, to the presence of images, to the widespread employment of words in place of those images. In the case of “Mould,” there is the additional factor of Americans tending to spell it “Mold.”