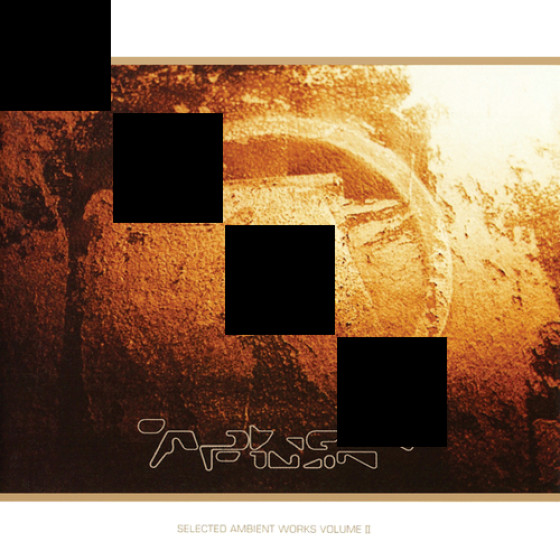 I am enjoying seeing the book pop up in people’s Twitter and Instagram feeds. Here is a proof-of-life shot from Matmos’ Drew Daniel:

@disquiet look what arrived in the mail: pic.twitter.com/rVJkmOTnpB

“Grass” gets covered quite a bit in a section about the under-appreciated rhythmic qualities of the album (chapter two: “Background Beats”). This is one of a handful of tracks on the album that connect to the Fourth World music of Jon Hassell, music in which “rituals are brought to bear through unintended uses on new technologies, especially of castaway materials,” as I put it. Later in the book (chapter 6: “Embedding Vapor”) I touch on its employment in this black-comedic skit by satirist Chris Morris:

This is “Grass” and the track “Tree” playing simultaneously, courtesy of a YouTube-hosted fan mix: