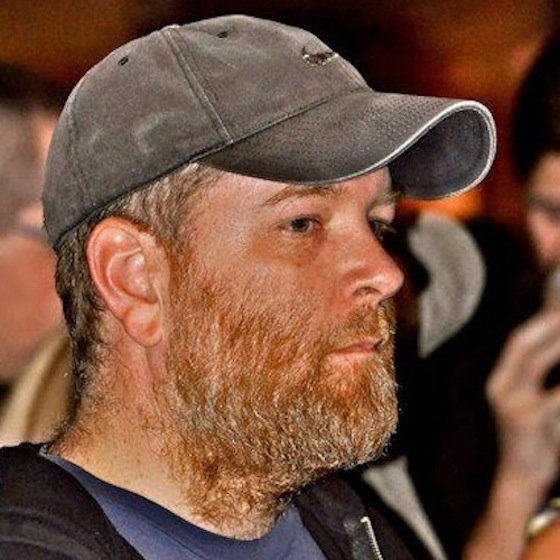 This assignment was made in the mid-afternoon, California time, on Thursday, July 10, with 11:59pm on the following Monday, July 14, 2013, as the deadline.

This week’s project is a tribute to the late Jeffrey Melton, the talented musician, best known on SoundCloud and Twitter as @nofi. The project builds on the Disquiet Junto Project 0066, which took place 66 weeks ago.

Step 1: Choose one of the tracks that resulted from Disquiet Junto project 0066:

Step 2: Listen to your chosen track several times, to get to know it.

Step 4: Record yourself performing live along with the track. Any instrumentation is fine. Just no voice. Be sure to play alone for approximately 10 seconds after the original track ends.

Step 5: Upload the track to the Disquiet Junto group on SoundCloud, following the directions below.

Background: Melton passed away March 30, 2013, in Fort Wayne, Indiana, where he lived with his wife and seven-year-old son. He was 42. Melton had been involved with the Disquiet Junto since the very first Junto project, back in January 2012, and he early on volunteered to create a Twitter list of the handles of participating Junto members.

Length: The length of your finished work will be 10 to 15 seconds longer than the track you selected.

Title/Tag: When adding your track to the Disquiet Junto group on Soundcloud.com, please include the term “disquiet0132-posthumousnofitrio” in the title of your track, and as a tag for your track.

Linking: When posting the track, please be sure to link to the source track from project 0066, and to include this information:

More on this 132nd Disquiet Junto project — “Collaborate with the late Jeffrey (Nofi) Melton using a previous tribute track”— at: