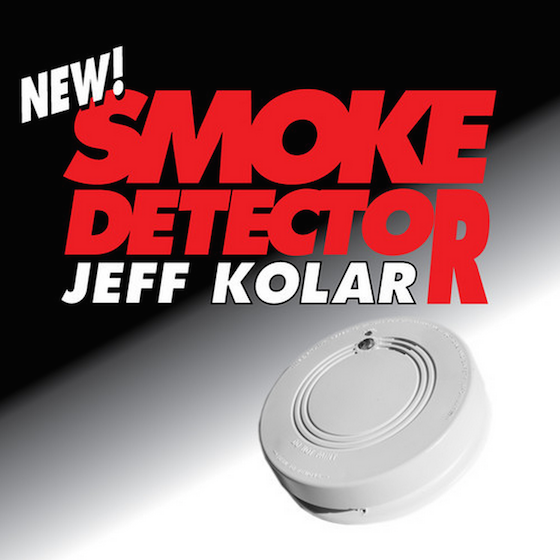 Few of us ever really take or have the time to consider the sonic nuances of a smoke alarm. We’re either too busy exiting the building or, more often, yanking the 9V battery when the boiling pasta has set the thing off. But characteristically curious Jeff Kolar has lowered the everyday gadget’s volume and applied to it his sonic microscope, yielding five tracks of high-pitched tones heard from various perspectives. The tracks are labeled with successive narrative aspects: “Ignition,” “Flame,” “Growth,” “Fully Developed,” and “Decay.”

There may be no sound more capable of getting someone’s attention than a smoke alarm, except perhaps for a crying baby. But in Kolar’s hands they are less piercing than insinuating. The shrill, sharp noises warp and layer and bend, each sequence suggesting itself as nanotech minimalism, from the bright chirp with which “Fully Developed” opens, to the ticking drone of “Flame,” to the tea-kettle anxiety of “Decay”. The effort is a work of audio forensics. In time, you come to understand the functional sonic components of the classic alarm, perhaps to even reflect a bit on this blissfully mundane aspect of life or death situations. It’s almost enough to make you linger the next time a smoke alarm goes off — but please exit the building before making sound art about it. 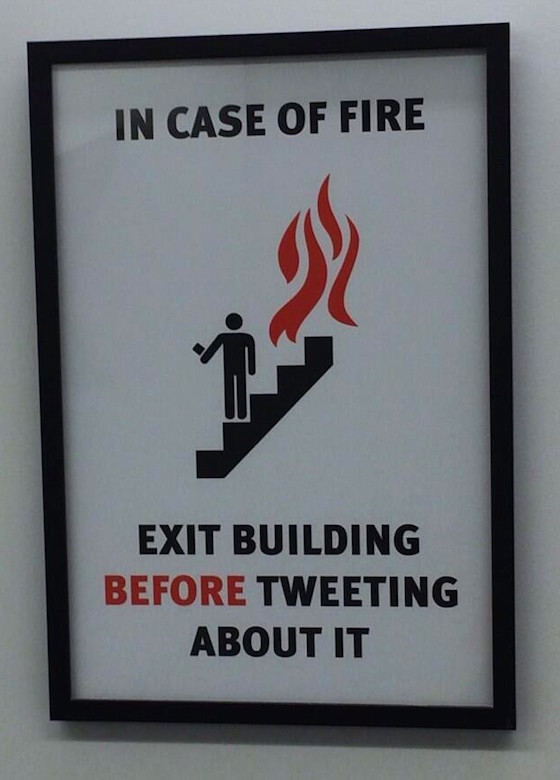 Tracks originally posted at soundcloud.com/jeffkolar. The piece was part of the glitChicago exhibit that ran during August and September of 2014, and was produced by Kolar during his residency at ACRE. More on the project at jeffkolar.us/smokedetector. Smoke Detector CD, complete with its great “As Seen on TV” cover, via amigosshop.storenvy.com. Twitter image via Slate.com.