What appears to be my book's Japanese translation 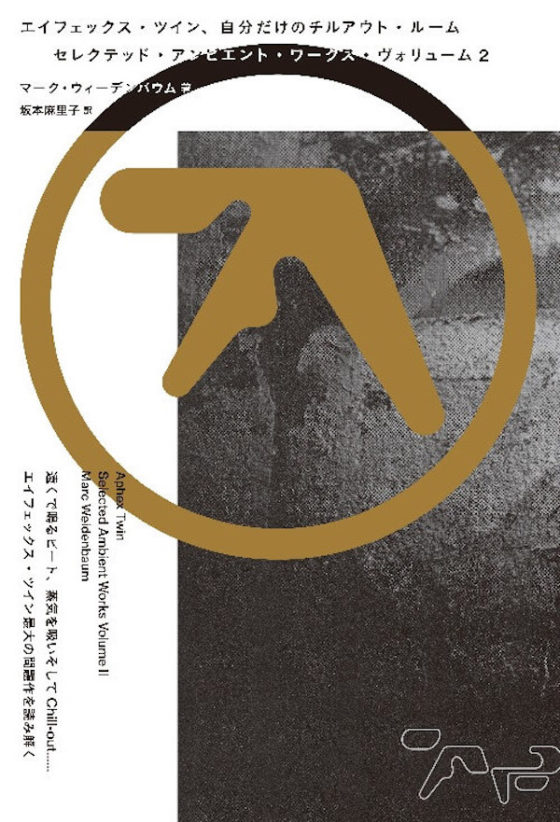 I do believe this may be the cover of the upcoming Japanese translation of my 33 1/3 book on Aphex Twin’s landmark album Selected Ambient Works Volume II. Having spent much of the early 2000s working in manga, which is to say helping shepherd the translation into English of Japanese books, I’d say it’s nice to finally be sending a book back in the opposite direction.