This is my ongoing battle with Twitter: I change my location in the settings so that the odious “Trends” appear in a language I don’t understand (preferably one I find geometrically appealing, like Korean or Thai). Time passes. Those items begin to appear translated. I move on. I’m a virtual international fugitive. 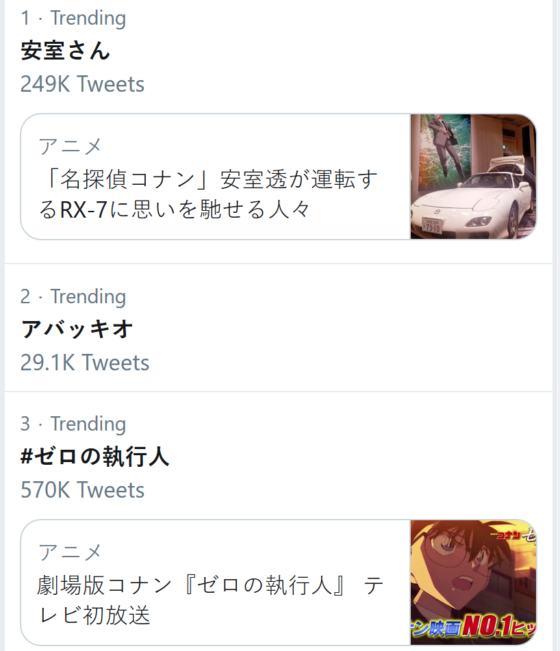 I try to tweet the Twitter I want there to be in the world. The Twitter from back when I would just call out the sounds I heard around me, and people would respond in kind. The Twitter when people would share thoughtful observations or fragments of culture they come upon. The Twitter before Twitter was synonymous with bad actors.

Currently my Twitter trends have me in Tokyo, and they appear to be about new sports cars and anime releases. I was “in” Tijuana for awhile, and then Seoul, until the Translator Sentinels (as I picture my tireless virtual opponents) caught up with me. Who knows where I’ll be this time next week.