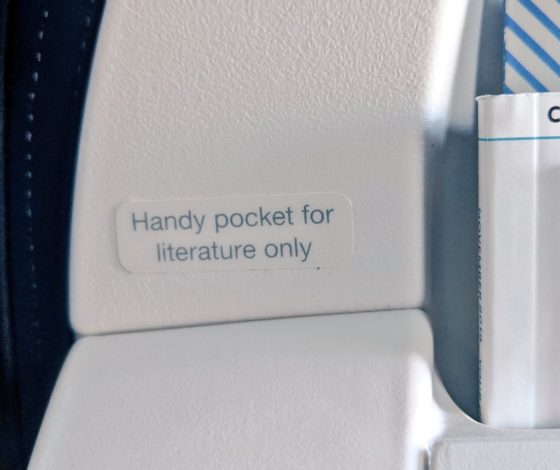 There was no audio stored on my iPad or on my phone, and the plane’s wifi wasn’t functioning. The noise cancellation feature of my headphones helped, to some degree, in muting the tense political discussion unfolding behind me between what might, in Fight Club terms, be described as single-serving combatants. The poor newborn crying one further row away was, as well, kept at bay. There remained, however, room for improvement. It was a short flight, just from San Francisco to Los Angeles, but what was I going to listen to?

I pulled up two apps on my iPad. One, a sequencer, would send note values. The other, a synthesizer, would produce sounds in accordance with the sequencer’s directions. The sequencer, named Fugue Machine, can be slowed to a near-glacial pace. Its four independent lines send varying passes on the shared piece of music (depicted in “piano roll” form) they traverse. One of these might read the music in a standard left-to-right direction, another in reverse; some might ping-pong back and forth, while others might treat the note sequence as a refrain to be repeated over and over. I then set the synth, named FM Player 2, on a preset titled Eno’s Feelings: soft pads reportedly based on one of Brian Eno’s own sounds developed on the Yamaha DX7.

And then I just let it roll. Instant generative music, an ever-changing patterning of contrasting yet interrelated melodic and harmonic elements. In the absence of fixed recordings, I filled the noisy void with automated indeterminacy.