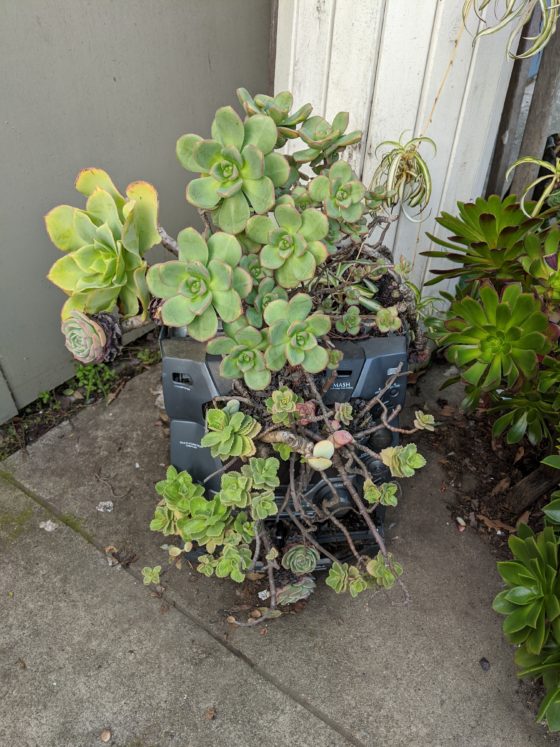 Someone is taking plant-based music production to the next logical extrapolation.