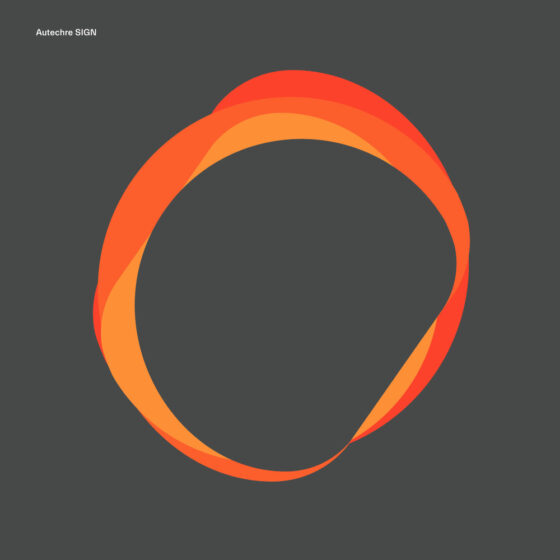 It was early this morning when I logged onto Autechre’s website to pre-order their new album. Where it said “Checkout” it also said “Sign” because Sign is the name of the album. I was confused because I thought I needed to sign in, even though I’d already signed in, so I stared at it for a while. Like I said, it was early.

These are the stages of Autechre listening, of being expectant of a forthcoming release:

Stage 1: Huh, it’s been awhile since there was a new album.

Stage 2: I sure hope the next one isn’t another massive multi-hour release.

Stage 4: Wish it had been another massive multi-hour release.

Speaking of Autechre’s release schedule, it’s a sign for me of how messed-up April 2020 was (as the pandemic kicked into full gear) that I somehow missed (meaning: utterly forgot) until yesterday that there had even been a seven-city live set (AE_LIVE 2016/2018) released way back then. What feels like “way back then” but was just a few months back.

And as someone point out online today (forgive me, there was a flurry of Ae activity, of Aetivity, so I’m not sure who), the shape of the image on the cover of Sign resembles the shapes from AE_LIVE 2016/2018: 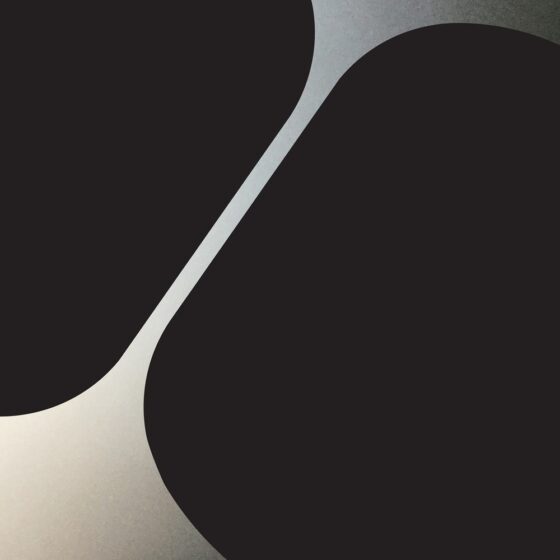 All the cover art is by the firm the Designers Republic. Sign is due on October 16, 2020.