Some tweet observations (twitter.com/disquiet) I made over the course of the past week, lightly edited.

▰ Geographic visualization of Wikipedia edits running on a side monitor (service: http://lkozma.net/wpv/) 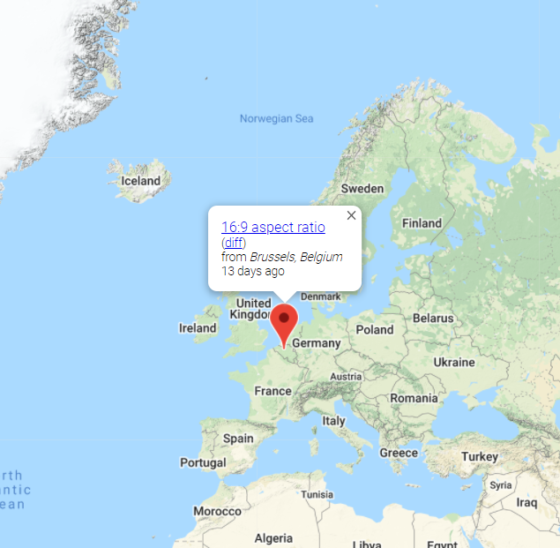 ▰ There’s a lot in Agatha Christie’s novel A Murder Is Announced that could have been written by J.G. Ballard. (That’s intended as a compliment to them both.) 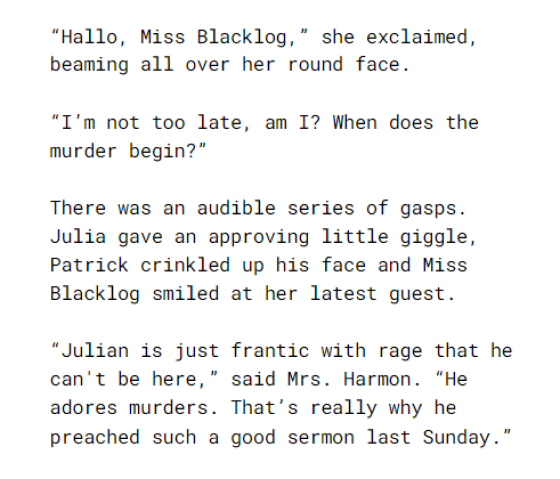 ▰ Almost signed off an email “Best from San Franciscos” and wondered if I’d woken up in a Lavie Tidhar or China Miéville novel.

▰ Why, of cough: “an AI model that distinguishes [Covid] asymptomatic people from healthy individuals through forced-cough recordings.” There was news about such a thing back in mid-April, and I had been wondering if anything had come of it. (mit.edu)

Your next password is what appears as you wipe off the water you accidentally spilled on your keyboard.

▰ Boarded-up corner store makes the most of the situation 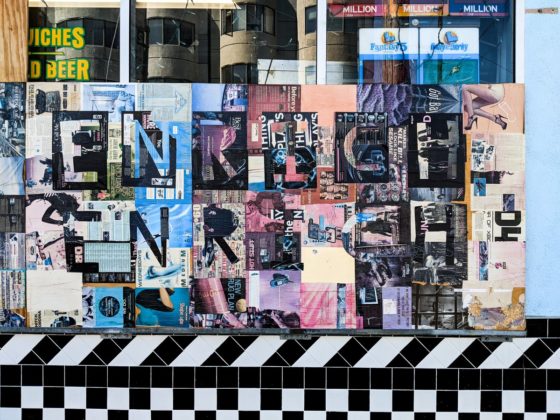