I do this manually each week, collating the tweets I made at twitter.com/disquiet of which I want to keep track. For the most part, this means ones I initiated, not ones in which I directly responded to someone.

▰ There are key moments in the history of sound in the 20th century. Among the top, certainly, is Chuck Yeager’s breaking of the sound barrier on October 14, 1947. RIP to a legend (apnews.com). Also, because thinking of sound in the 20th century invokes John Cage, it comes to mind that Cage has reportedly said that his development of 4’33” originated that same year. And yes, Glamorous Glennis is my new John Cage cover band. 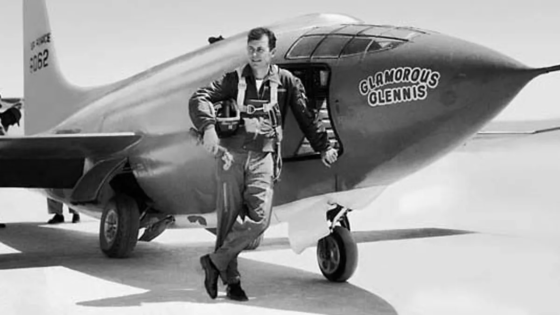 ▰ “Mystery of booming sound in New Jersey apparently solved” is my kinda clickbait. This one is like if instructables.com had a weather-hacking category. The guilty party has “been firing off the sonically loud cone-shaped contraption — which blasts shock waves up to the sky — to break up cloud formations and scare away birds that nibble his grapes.” Full article at nypost.com. (thanks, Michael Upton).

▰ Still sorting out if Gibson, Doctorow, Older, or Newitz wrote our current reality. Upon reflection, I think my money is on Rita Indiana: “Orders for a Brazilian pig-feeding robot, which plays classical music while dispensing meals, soared this year as farmers strove to cut costs amid the COVID-19 pandemic.” Full article at swineweb.com.

▰ Nice. I was wondering what would come of Unsilent Night in the time of necessary social distancing. This is from the San Francisco event’s Facebook group: 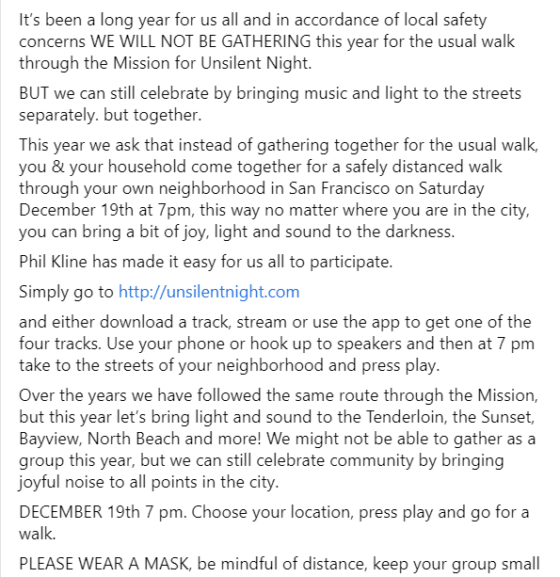 ▰ Not surprisingly (#pandemic), the art school where I’ve taught my sound class (Sounds of Brands / Brands of Sounds: The Role of Sound in the Media Landscape) since 2012 had to nix it for 2021, along with a lot of other people’s courses. I was thinking about putting together an ad-hoc version of the course, but I’m gonna take this as a sign from the universe to focus on writing.

▰ We’ll see the end of Fonda Lee’s three-novel Jade series in 2021, and James S.A. Corey’s nine-novel Expanse. And now I’m up to date on both. I need to find a new ongoing series to dig into (besides Slough House, which I’m closing in on, and isn’t scifi).

▰ Apparently I was only partially viewing this film about a drummer with partial hearing: 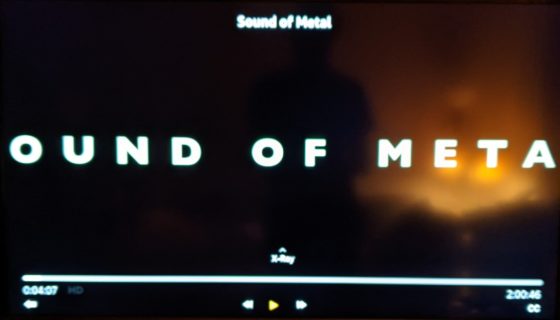