▰ Waiting for Mick Herron’s new Slow Horses book, I’m reading his earlier Zoë Boehm series. His ear was already active: “That was a thing about headphones: they made you over-ready to respond; compensating for the fact that you’d voluntarily cut yourself off from communication.” (That’s from the second of Herron’s Zoë Boehm books, The Last Voice You Hear.)

▰ Ezra Pound: The artist is the the antennae of the race. 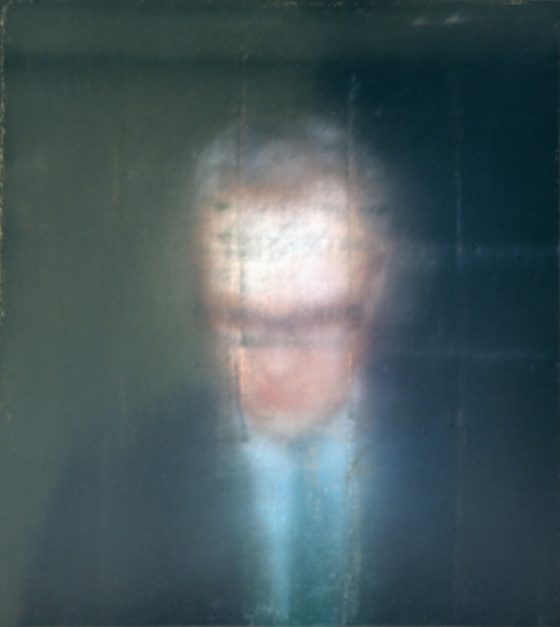 ▰ Oh, good, there is an animated GIF of how The Expanse depicts shipping containers in space. (Warning: vertigo-inducing.)

2021: compensating¹ each other for expertise and time

▰ Watching Miss Marple episodes, now fully convinced she’s way more interesting than James Bond, and enjoying guest appearances by familiar actors. Last night’s was the mother lode. First, Dan Stevens ejects from a Luftwaffe plane. Then Richard E. Grant (!) appears in the credits. Then (!) Ruth (!) Wilson (!) appears in the credits. And as I’m settling into the episode, assuming this is already an embarrassment of riches beyond compare, the director’s name appears: Nicolas Winding Refn. I’ve been joking for a while that the next Marple remake needs to make good on the sheer amount of violence that surrounds her, and go with something like Miss Marple: Death Magnet as the title. Clearly, Nicolas Winding Refn is already primed to direct such a thing. Oh, and another doozy: Shortly after the opening of the episode (“Nemesis,” the version with Gwendolyn McEwan), Marple gets her instructions from a benefactor who sends a solicitor with a gramophone and a record, on which he has recorded himself telling her what to do. Cold War Mission: Impossible. (All of which said, I kinda prefer the eerie and impenetrable interiority of Joan Hickson’s Marple over the socially intelligent busybody McEwan’s pursues. Next up: Julia McKenzie.)

▰ (I always think of it as Janacek Flow)

▰ I laughed harder at Peaches/Clarissa saying “hi” to Holden toward the end of the season finale of The Expanse than I have at anything else in a long time. (I’m all caught up on the books and the show, and the new book isn’t due out until October, apparently.)

▰ The living room faces south. This is San Francisco, so the sun comes through the fully drawn bay window shades from the east. The light, yellow with brighter if muted center, has the artificial uniformity of a movie set. All I hear: light traffic, house creaking as heat kicks in.