I live-tweeted this livestream this evening. Here it is, lightly edited:

Lesley Flanigan is performing live (at 8pm East Coast, 5pm here in “we make the future but we live in the past” San Francisco).

There are also sine wave generators in the mix.

I noticed she’d donned headphones at the start, despite the space, Roulette, being devoid of a live audience.

Explanation from the video note: “Though Flanigan will be performing live at Roulette for this event, there will be no sound amplified within the performance space. Why should there be? There is no audience to hear it.”

Also: “Playing with the closeness, directness and stereo image of the headphone space, Flanigan brings the intimacy of performing alone with her headphones to the solo listener at home.” (A livestream that is cognizant of its livestreamness.)

I love drones. All the more, I love music that takes drone as the foundation, and grows from there. That’s what Flanigan is up to here, singing atop and amid the hovering clouds she has patiently summoned.

The beading has hardened, has been focused into something pulse-like now, the minimalist of minimal techno, underlying some ancient folk hymn.

This may not be the exact model of audio generator she is employing, but it’s close. She’s using two of them, and adjusting during the performance. 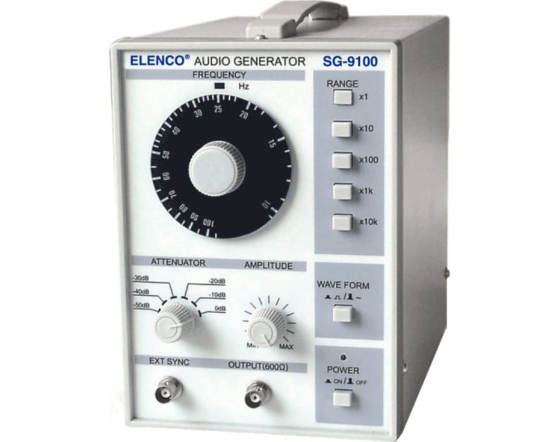 I always say Twitter is my public notepad. This may be the most true that statement has been. Aside from Google image search, these are the sorta notes I’d be taking in a notepad if we were all sitting in the audience. And you might complain about the scratch of my pen on paper.

And now the glitch is on.

And now the glitch is off, supplanted by a hybrid of classic minimalism and early polyphony.

Presumably, roughly 40 minutes in, it’s coming to a close now, though perhaps not. The density has softened considerably, reduced virtually to a hum, maybe just one vocal line and one oscillator now.

This is so beautiful, both rapturous and restrained, deliriously so in both cases.

These aren’t exactly the notes I’d be writing down in a live auditorium, because they’re in full sentences and have fewer spelling errors, and are entirely legible. But this is an interesting experience, using my public notepad as a public notepad during the performance.

I’ve reviewed several livestreams during the pandemic. I just submitted a review for publication in The Wire this week. This, though, is the first reviewstream I’ve written.

Speaking of spelling errors, here’s a circuit diagram of a progenitor of the brand of audio generator, a solid state oscillator, that Lesley Flanigan employed a pair of during the concert. 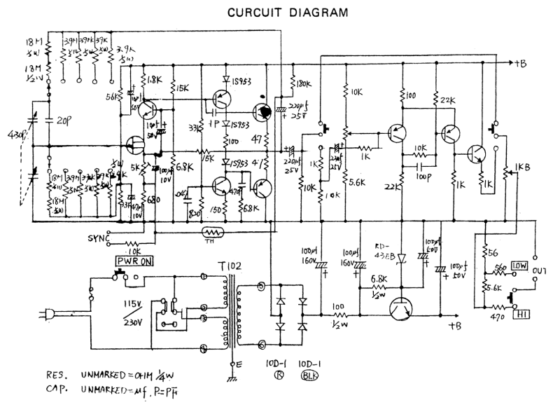 And here’s one more shot from the ancient manual, this one of the “waveshapes” produced by the audio generator, of the sort Flanigan used in the show. 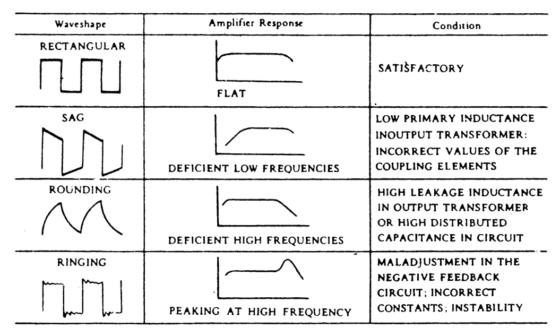 And that’s it. The concert has ended. And thanks to the magic of livestreams, I can immediately go do some dishes without having to bother with public transportation.