▰ Judging by the moon’s brightness tonight, it has heard the news about Mars and it’s determined to remind us it exists.

▰ RIP, Lawrence Ferlinghetti (1919-2021). Impossible for me to encapsulate what he and City Lights have meant to this city, and around the world.

▰ Just happened to see my automated Tuesday tweet right at noon (the one mentioning that the Outdoor Public Warning System siren is on hiatus for repair), and experienced the strangely intense absence of sound that is Tuesday at noon right now in San Francisco, if you’d long since become accustomed to the Tuesday noon siren. It is like a vacuum, a vertiginous void.

▰ Not gonna bother to try to screenshot it, given Netflix’s arduous restrictions. I’ll just note it’s delightful when Benedetta Vitali comments in Samin Nosrat’s Salt Fat Acid Heat that listening to the dough-rolling process is an essential and pleasure-rich phase of pasta-making.

▰ On the one hand, I am a functioning adult.

On the other hand, I more than occasionally type things such as “thonk plinky” into my browser’s search engine.

▰ When I first saw this, it made me think of those sad tadpoles that had the misfortune of growing up near Chernobyl. Now I’m wondering about balanced tadpoles versus unbalanced tadpoles, and the impact of radiation on granular synthesis. 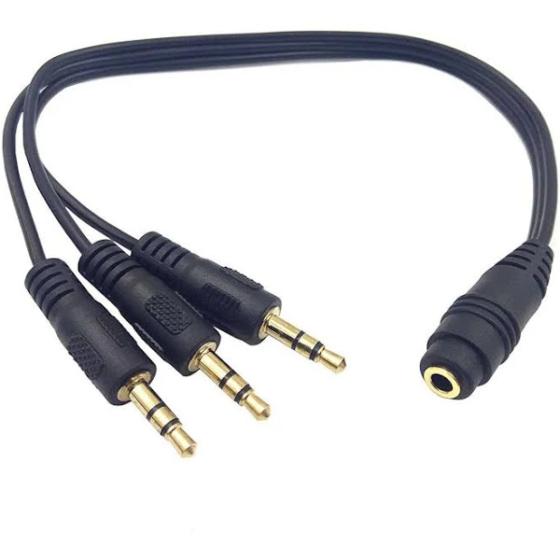 ▰ 7:41am sounds: buzz of modest traffic a few blocks away; muffled hum of person talking on phone across the street; thud-infused whir of car passing house; and the house, as it warms, producing crackles, like nothing so much as a piece of paper gently being crumpled

▰ If there’s a badge for falling asleep while practicing guitar and then waking up a split second or two later fairly certain that you continued to play while asleep then I unlocked that badge last night.

▰ The cover image of this week’s Disquiet Junto project, 0478, is by the late Jeffrey Melton, a very early participant in the Disquiet Junto whose photos remain on Flickr under a Creative Commons license.

▰ And on that note, have a great weekend. I just may be able to get a new episode of the Disquietude podcast out. We shall see. The tracks are more or less set, and I even may include audio from one or more of the musicians talking about their work. Baby steps.