I do this manually each week, collating the tweets I made at twitter.com/disquiet (which I think of as my public notebook) that I want to keep track of. For the most part, this means ones I initiated, not ones in which I directly responded to someone. I sometimes tweak them a bit here. Some tweets pop up on Disquiet.com sooner than I get around to collating them, so I leave them out of the weekly round-up. It’s usually personally informative to revisit the previous week of thinking out loud. They’re here pretty much in chronological order.

Looking back at the tweets makes the previous week seem both longer and shorter than it was. The cadence is a way to map how time progressed. The subjects are another map of the same territory.

▰ Making dumplings is my favorite new weekend activity. Made a batch on Saturday, froze 40 or so, and just boiled these for lunch. 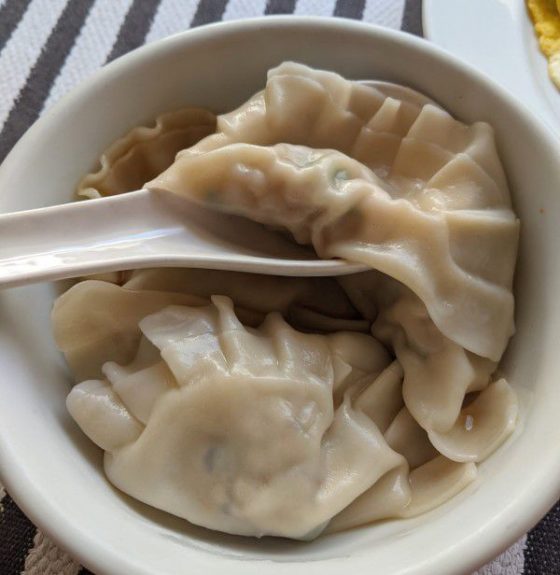 ▰ When writing email, I put M at the bottom to sign off. Email lingers in abandoned tabs or the drafts folder before I finish. Often the M trails offscreen when I go back to revise. I might “M” an email four or more times. I might not notice until after I hit send.

▰ Got the new John Pham comic and it was instantly the most beautiful thing in my home. 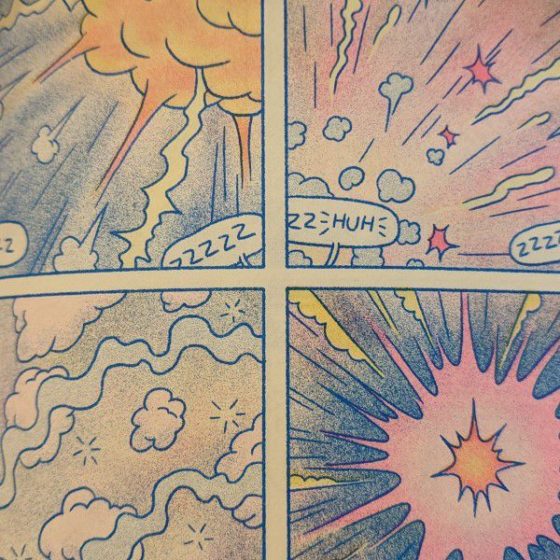 ▰ It’s not lost on me that I ordered two synthesizer modules designed for maximized slowness (collectively they’re called Sloths, and I got the Apathy and Torpor, the third being Inertia) from Australia, so the longest waveform of all is the arc of the package’s journey to my home.

▰ Tired: The Anxiety of Influence 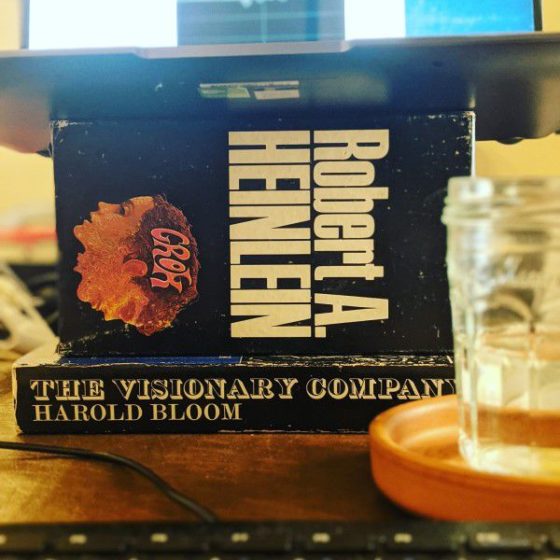 ▰ Finished season 1 of Wisting and recognized that when watching a subtitled show in a language I don’t know, when I first pick up an episode where I left off, I’m surprised it’s not in English: In my brain, the accent of the speaker and the words in the captions have merged. (That’s in contrast with, say, Shetland, which is a subtitled show in a language I reportedly know but in this case don’t remotely understand.) 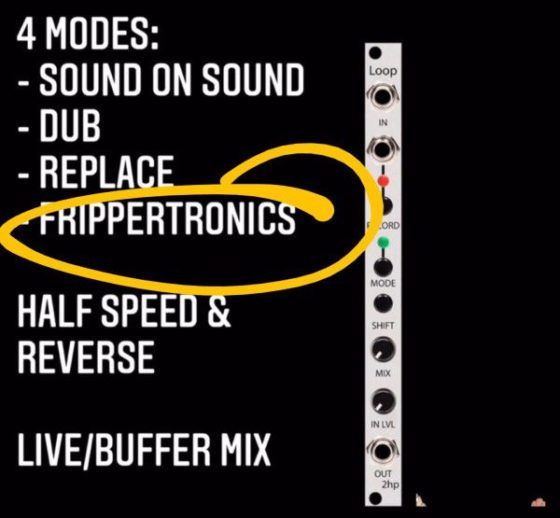 When Fripp spoke of a “small, mobile, independent, and intelligent unit” he meant himself, following the (in retrospect temporary) end of King Crimson. As he put it at the time: “instead of King Crimson, you’re now getting me.”

Now instead of him, get a few millimeters of tech.

▰ On the one hand, the interface on this podcast publishing tool makes me feel like it’s 2005. On the other hand, that would mean 2020 never happened.

▰ I love a good waveform. This is from the Google Recorder app’s new web interface. 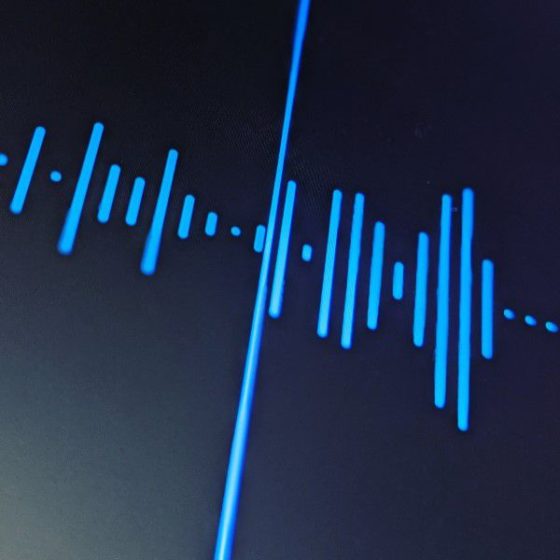 ▰ Debris, episode 1: very X-Files (though more straight-faced), fairly Fringe (minus the humor), so far no evidently sonic clues, but given the subgenre provenance it seems inevitable.

▰ AI is everything we don’t yet recognize as AI:

Netflix just sifted what I dig.

The AI-seeing quantum consciousness just extrapolated evolution across the metaverse. 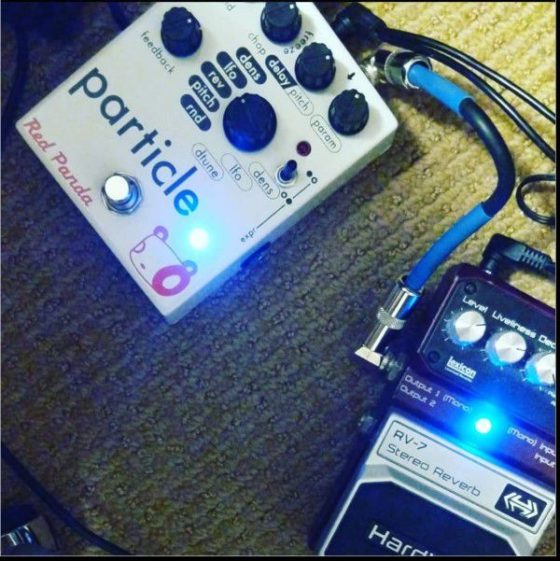 ▰ It’s not even 8am (in California), and Bandcamp emails have already surpassed Netflix stream.

▰ Sonic realism doesn’t especially concern me, but I was watching TV¹ last night. Two investigators entered a classic storage room with shelves of (empty, brand new) “evidence” boxes, and all I could think was this room wouldn’t sound this way if those boxes had anything in them. Part of it was, I think, that a show about investigating does, to some degree, prime its viewers to pay attention. In a better show, the fact that the room sounded that way would itself be a clue. Here, however, it was just production sloppiness.

¹After working, reading a ton, writing over my daily quota, exercising, making dinner, doing the dishes, and practicing guitar, so leave it be, you TV-haters. :) 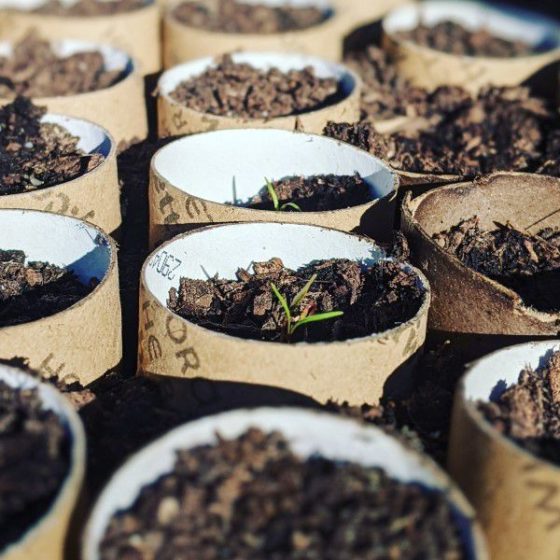 ▰ Another reason to hate autoplay. The album that YouTube Music decided to play a split second after Prong’s Beg to Differ ended was easily twice as freakin’ loud.