These images are the logo of a 1949 book titled The Miracle of Television. I wasn’t sure if the logo was specific to the book, or was more broadly that of the publisher, Wilcox & Follett Co. Two friends (Deb Chachra and Jason Richardson) explained they are Lissajous figures, meaning they’re almost certainly specific to the book. 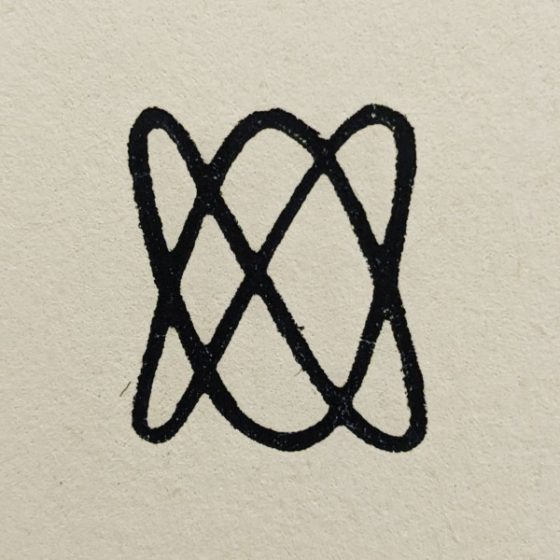 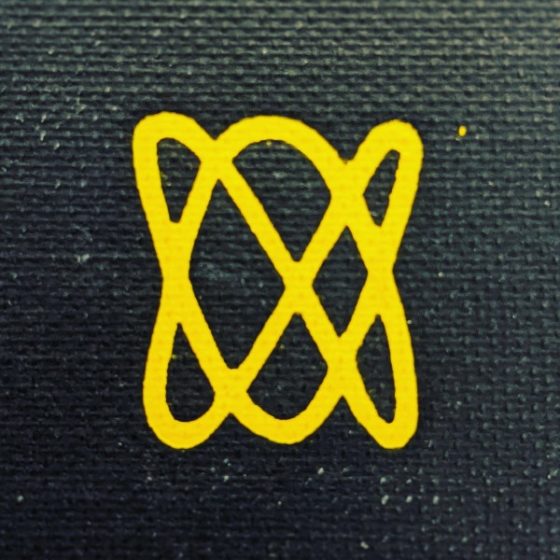 The Miracle of Television was published in 1949, or 21 years prior to Harlan Ellison’s The Glass Teat, which could have been titled The Misfortune of Television (“ours has become a society where shadow and reality intermix to the final elimination of any degree of rational selectivity on the part of those whose lives are manipulated”).