I do this manually each week, collating the tweets I made at twitter.com/disquiet (which I think of as my public notebook) that I want to keep track of. For the most part, this means ones I initiated, not ones in which I directly responded to someone. I sometimes tweak them a bit here. Some tweets pop up on Disquiet.com sooner than I get around to collating them, so I leave them out of the weekly round-up. It’s usually personally informative to revisit the previous week of thinking out loud. They’re here pretty much in chronological order. Looking back at the tweets makes the previous week seem both longer and shorter than it was. The cadence is a way to map how time progressed. The subjects are another map of the same territory.

▰ 7:34am sounds: House creaking as it heats; wind outside much like a furnace itself, thought it’s anything but warm; garbage trucks peculiarly muted, dare say respectful. No birdsong, no airplane jet or motor noise. Occasional car engine, rumbling a block or so away.

▰ Small audience for this tweet, but I’d love 2021 to be the year for intriguing 1U modules

Better still is this Richter painting that the Facebook mobile thumbnail reduced it to. 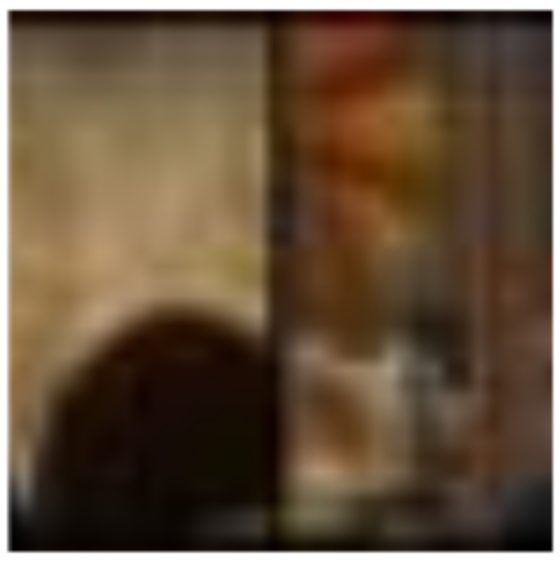 ▰ Three episodes in, Debris had its first sonic clue last night, involving a phantom 2D portal (“the square”) in the middle of a field, the most interesting bit being that at first the audio was only caught on recordings, not heard in person.

▰ If you live in San Francisco and miss the Tuesday noon siren, as I do, don’t miss these Dutch air raid sirens, courtesy of Jostijn Ligtvoet:

▰ It’s unfortunate my Bluetooth headphones died barely a month after I got them, though it is reassuring that my [I’m sort of out of negative words] toward Bluetooth remains justified, but in any case the Muzak “We’re in This Love Together” hold music is textbook insult-to-injury.

▰ Can’t remember if I shared this previously, so here’s a shout-out to the excellent virtual synthesizer module developer (voxglitch) who put a request for assistance into the faceplate of of their modules. 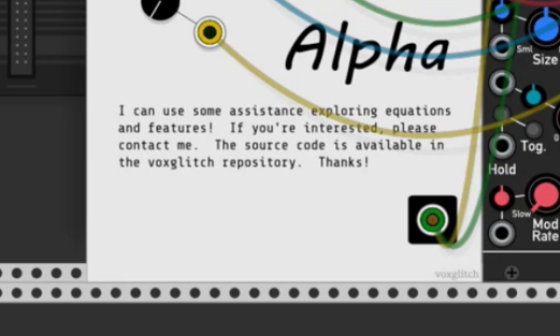 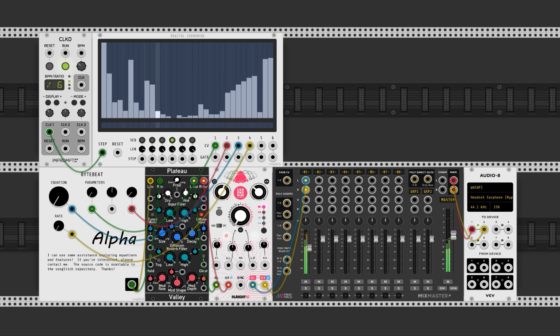 ▰ Yeah, I posted about new tracks with beats two days in a row on disquiet.com. What a weird year this is shaping up to be, huh?

▰ Today I became a dog person. (If you haven’t contributed to the 1.4 million views of this dog singing along with wind chimes, you must join in.)

▰ Very glad Mayans MC is back on television, and also somewhat distracted by imagining conversations between Edward James Olmos and Michael Irby in which they discuss their distinguished careers as space admirals.

▰ I listen to the Chernobyl score a lot, and every time it gets around to “Vichnaya Pamyat,” I think it’s a track I’d forgotten from Todd Rundgren’s A Cappella.

▰ It’s Friday, and the birdsong outside is louder than the Zoom bleed from adjacent rooms in the house, and the cray cray has (relatively) quieted in my social media feed, so I’m gonna take that as a positive sign to, shortly, begin my weekend social media fast. I enjoy yapping with folks intermittently during the day, but there is something at the end of each day, and especially on Friday afternoons when I just shut it all down, that feels quite like a holiday has begun. Especially these days when I’m at home pretty much all the time, shutting off social media feels like coming home, quieting the world, focusing. So, on that note, have a great weekend.