▰ Now this is news I can use. (via Bruce Levenstein)

▰ This weekend I watched a video about how AI can make games Grand Theft Auto more photorealistic, and I saw an ad for software that makes footage more artfully pixelated. The valley between them isn’t uncanny. It’s something else. I don’t know what but it’s apparently where I am. 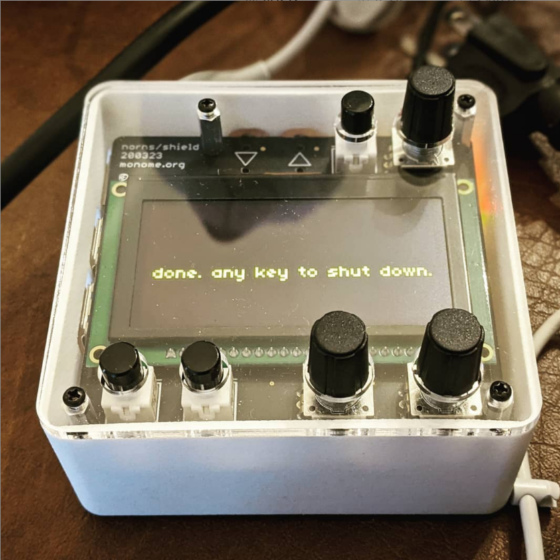 ▰ Yes, I enjoyed Chester Himes’ A Rage in Harlem: 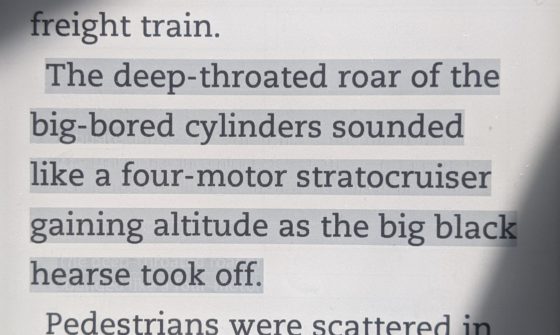 ▰ Diggle is coming back to the Arrowverse. Sinéad O’Connor is recording a record with David Holmes. Aside from Atlanta announcing the premiere date of a new TV season, my pop culture card feels full. I’ll go back to academia.edu PDFs on experimental recording techniques.

▰ Woke with the Sex Pistols’ “Anarchy in the U.K.” in my head. This surfacing could hold some deep psychological meaning. More than likely, though, the song was probably just playing at low volume in the background of some TV show I was watching last night.

▰ Ooh, got the Kindle Paperwhite update that shows the cover of your current read when the device is in sleep mode. 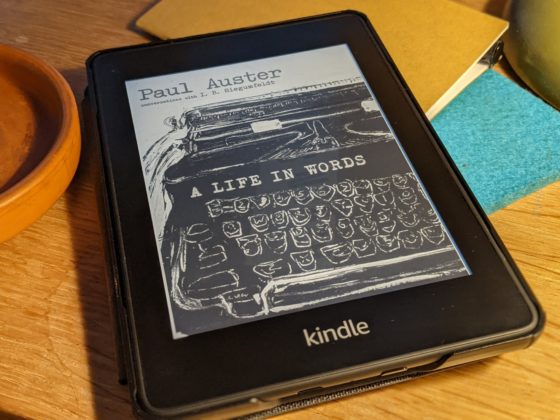 ▰ There are days when all I need is the instrumental version of “It’s All About the Benjamins.” Today is, apparently, such a day.