Even if "I" seem to be off, or even a little off 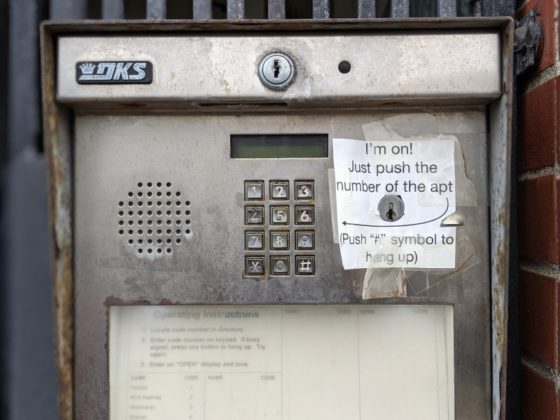 Time and again I’ve learned that the surest way for people to interact with technology is for them to experience the technology as not just a useful tool, but as a presence that is eager to help. I saw a fascinating presentation a few years back by a researcher who showed that simply adding a pair of stick-on googly eyes to a device would significantly increase the likelihood that people would interact with it.

There is a lot of discussion about matters of gender in the roles of today’s personal digital assistants, such as Siri and Alexa, though less so about the tone of those interactions, the balance they strike between authoritative resource and obsequious servant. The intelligences that animate our phones and “smart home” devices walk a tightrope that is suspended across the deep chasm we have come to call the Uncanny Valley (the scenario in which certain approximations of the human by the digital have the opposite effect of the googly eyes: repelling us rather than enchanting us).

As time passes, these digital assistants will serve as interpersonal middleware, along the lines of the Google Duplex service, which can initiate and make a call on your behalf, communicating a request to someone on the other end — and perhaps at some future date, to a digital assistant serving your intended interlocutor. The two parties’ mutual assistants might have numerous communications before their human guardians ever might speak to each other directly.

The humble doorbell, a device that serves as a technological messaging tool, is a model of such interaction. The tradition intercom, by extension, facilitates communication without itself participating, to varying degrees. In the case of this apartment building’s aftermarket solution, one takes for granted that the “I” in “I’m on” is not one of the human inhabitants, but the device itself. This intercom’s screen may have gone dead, but its purpose, its utility, lives on, and someone sorted out that by telling the visitor so in an enthusiastic tone would improve the intended interaction.

Also: Note the nose-like protuberance that is the exposed lock mechanism, a bit of chance anthropomorphism. Also: Note that one doesn’t “just” push the apartment number; one also pushes the hashtag (né pound, as in one must pound the button to make certain it has its desired effect).