▰ I’ve come to so associate high-pitched whines with the aftereffects of combat as portrayed in TV and film, that when one emanated from the supermarket’s public address system I briefly wondered which of my fellow shoppers had just barely survived a mortar round.

▰ I’ve apparently adjusted to the reappearance of the bus that goes up and down our block a bit more quickly and less vociferously than have the neighborhood’s canine residents. 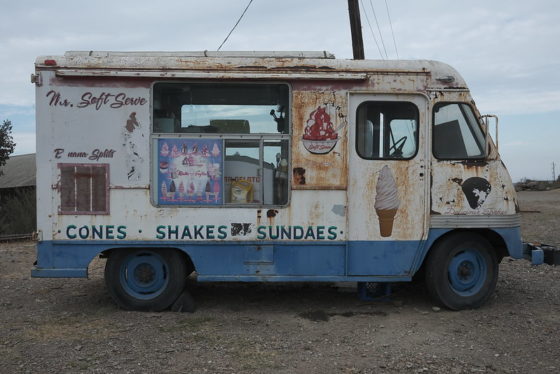 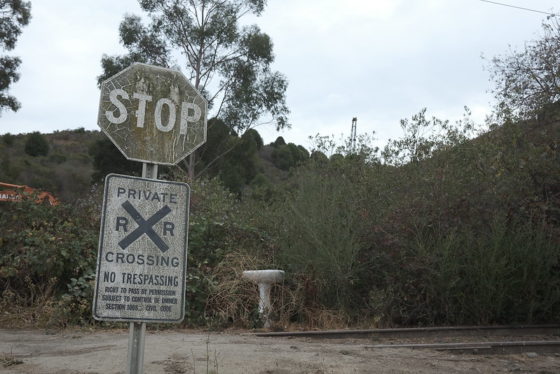 ▰ “It was — and for me, at least, remains — a truly strange thing: an audio jack that leads nowhere. … The jack had the so-called ‘male’ end, and then it dead-ended. It was, I learned later, called a dummy jack.”

Happy to see my little essay reprinted at semiovox.com.

▰ What ongoing (i.e., currently still in progress) science fiction (or spy) series should I read? Thank you. I’m up to date on The Expanse novels, and Fonda Lee’s Jade books, and Mick Herron’s Slow Horses, and the latest William Gibson trilogy, and Murderbot.

We Can Remember It for You Freemium

The Man in the High Stack

▰ The new Disquiet Junto project, going live asks participants to do something the projects rarely do: to sing. In the end, though, it won’t sound vocal. (Via tinyletter.com/disquiet-junto, though I’m thinking of switching to Buttondown or another tool, if anyone has thoughts.)

▰ I love Thursdays. An idea goes out, and then music starts flowing in. I have some idea what will come of it, but often that idea is nothing in comparison with what arrives.

▰ The teacher from Stranger Things as a teacher on Stargirl in a setting like Breakfast Club quoting Ferris Bueller’s Day Off made my Tuesday night. Stranger Things has now been around long enough to be a source in addition to a recipient of references.

▰ When you’re thinking, “Oh, why have a white noise app running when I can just listen to someone walking in a rainstorm around Manhattan,” and then … BOOM 🌩️ there’s massive thunder. Massive.

▰ Computer 5000! There’s a longtime computer store in the neighborhood called Computer 5000, which I always assumed was, like, Tron-era scifi hyperbole. Today I recognized that 5000 is its street address.