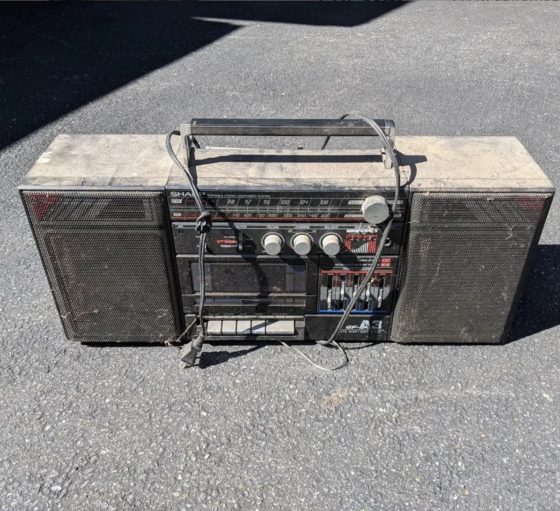 ▰ 2021 is, in part, sitting alone in two different virtual conference tools associated with a single meeting’s calendar invitation, and waiting to see which (or if, yes, either) will turn out to be where the meeting will take place. 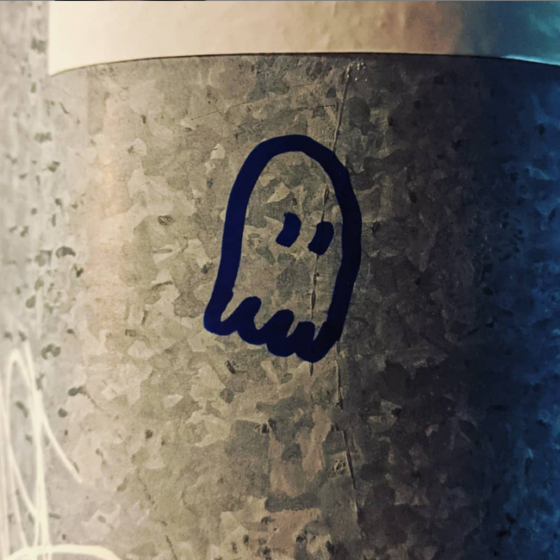 ▰ I did make it to Escape Pod Comics. If only this place existed when I was a kid. 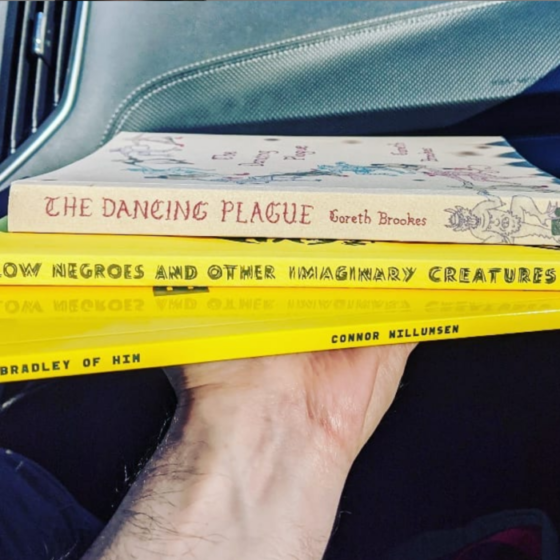 ▰ You can go home again, and you can learn things about your home in the process. 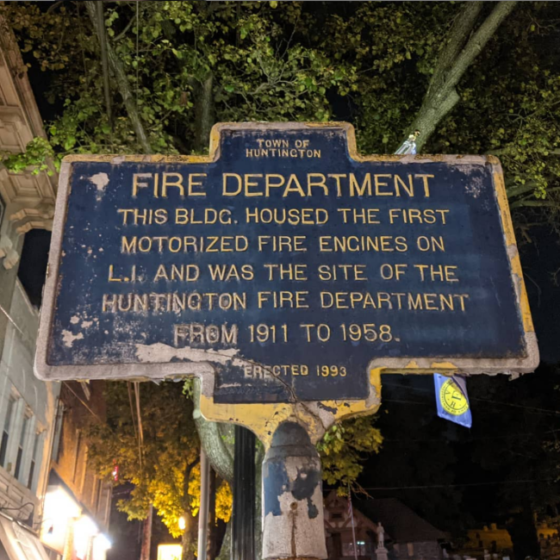 ▰ Sometimes I stare at the crates of records against a wall near my desk and think: that exact space could hold an upright piano, and if there were a piano, it could (eventually) play more music than all these LPs combined. (I kept the LPs and bought a guitar instead, but yeah.) I’m actually 3,000 miles from my desk at the moment, but in a way that lends perspective.

▰ Pro tip: turn off the ceiling fan before conducting the interview you intend to record. (Turning off the rain is another story.)

▰ Fairly certain this week’s Disquiet Junto project has the best/worst pun in the 508 consecutive weeks to date.

▰ If you’ve been living in a rain-starved region for years, waking up to (from?) the sound of the roof being pummeled by a storm feels somehow wasteful. (It also sounds like thousands of tiny horses are rushing past frantically overhead.)

▰ The sheer volume of insect noise in my hometown is insane.

And now I have Hall and Oates in my head. “They only come out at night …”

And now maybe you do, too.