▰ The strange thing about “Spatial Audio” when using these earbuds with this laptop is that half the time I think the sound is coming out of the laptop, and I have to take out an earbud to confirm.

▰ Watched a brief video about phase-shifting sine waves that used an oscilloscope to illustrate what’s happening, and for a moment I mistook map for territory — it felt like the screen had tapped into the Matrix and was showing the underlying code of reality. (And I need some tea.) 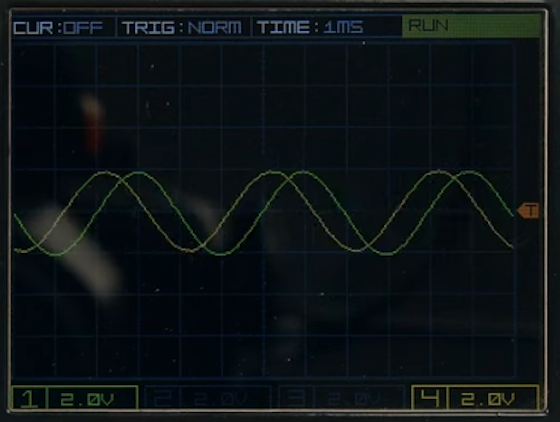 ▰ If nothing else, sending out a weekly email newsletter about sound is a great way to find out which academics are on sabbatical (and have turned on their out-of-office auto-reply).

▰ When ye old violin shoppe has so much inventory that it’s hanging from the recesses of the ceiling in a hallway. Which is to say: absolutely beautiful. 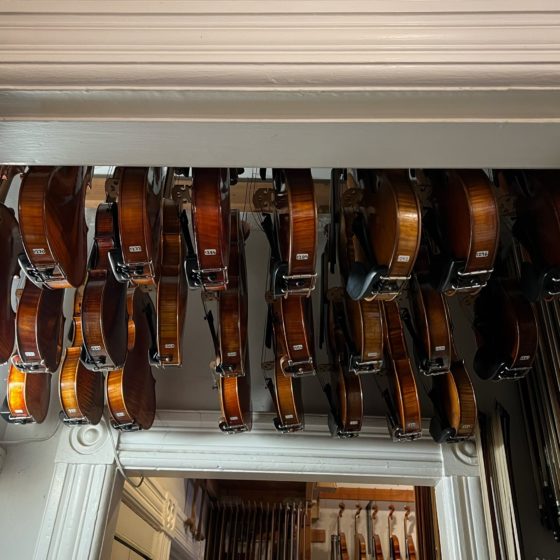 ▰ There was Continuum, and then there was Travelers — is there another (more recent) fun Canadian time travel TV series?

▰ Rented a tiny office to get outta the house. I bring my laptop. Desk has two 24″ screens. When the laptop isn’t connected, it’s a generic space; when plugged in, the visual zone is flooded with information, the room with light. Simple activation, yet the transformation amazes me.

▰ Not sure exactly what’s going on, but I suspect urban infrastructure Wordle 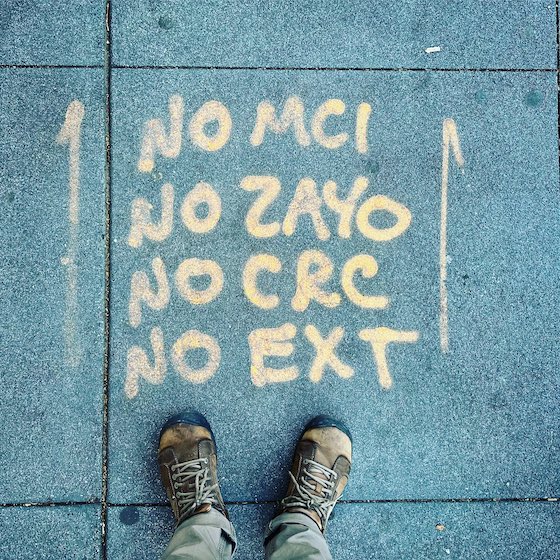 ▰ Today I learned a bird can slouch. Photographed at the Oakland Museum of California. I must have stared at it in the slouch position for five minutes before it utterly transformed, looking like an entirely different bird.