▰ Safe to say my parents’ records did have an influence on me: 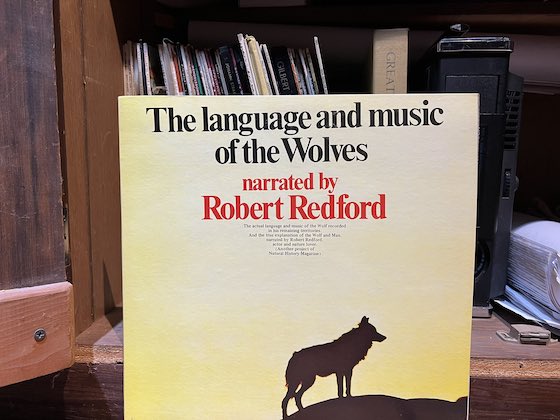 And yes that’s a slide projector, for added ’70s feel, holding up the LPs in the rear.

▰ That thing where you find a typo in your tweet so you confirm no one has liked it yet and then you delete it and (re)tweet it.]

▰ A touching memorial for Tom Moody (hashtag: netart 8bit ogblogger) by Cory Arcangel: artforum.com. Moody was an early Disquiet Junto member. He played at the concert we did for Rob Walker’s 2012 Apex Art exhibit. Some of the old internet died with Moody last month. And here’s an obituary for Moody: artnews.com. And Gene McHugh on Moody: rhizome.org. And remembrances: rhizome.org.

▰ Big memories: “Cult heroes: Thin White Rope were scorched, alien, hostile” at theguardian.com by Graeme Thomson. Thin White Rope were a constant presence when I lived in Davis and Sacramento, working for Tower’s Pulse! magazines. In fact, I got my room at a house in Davis when TWR’s drummer vacated it to go on tour. They did my favorite Can cover ever, “Yoo Doo Right.” (Via Marc Masters)

▰ Briefly in New York, thus back in my childhood bedroom. My dad made these narrow shelves for me a million years ago, back when dial-up BBS was social media. These shelves fit behind the door, and they’re the depth of a paperback book. Of which I had many. Floor to ceiling. 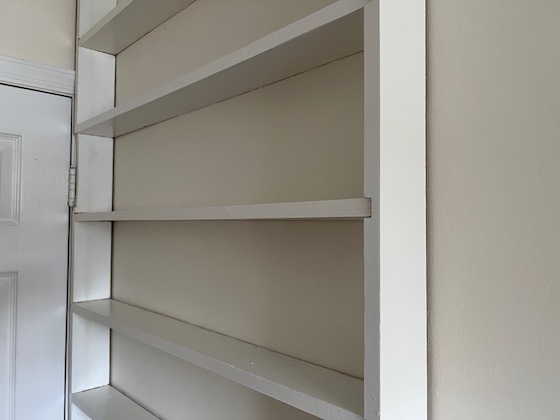 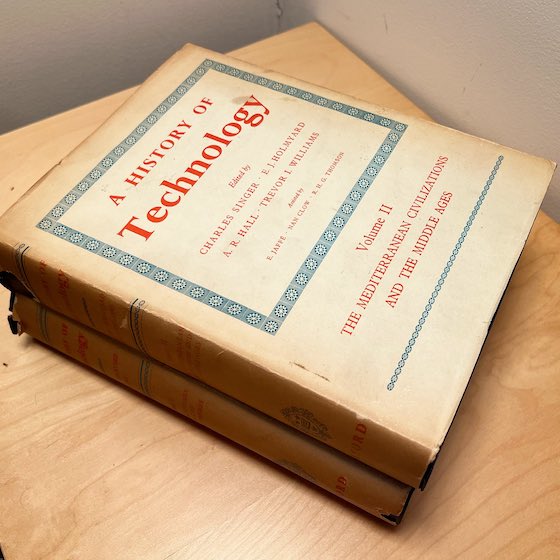 ▰ Not sure why voice recognition is much better on the iPhone than the iPad, but:

“Link weenie link weenie and clams are us for dinner oh my god. Clamor sauce.”

I do have that mess to thank now for the phrase “clamor sauce.” Seems like a great term for failed voice recognition.

▰ I’ve been publishing something or other since I entered 10th grade in 1981 and joined the school newspaper, and I still find that the phrase “full bleed” (in printing terminology) makes me palpably uncomfortable.

▰ What you find in the basement when your dad taught high school biology:▰ 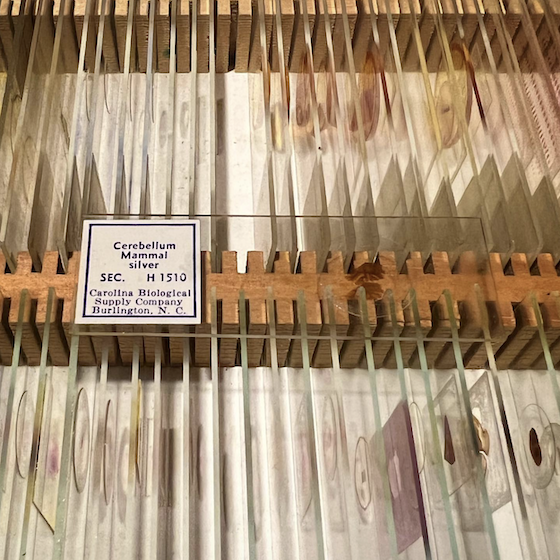 ▰ Watching the Ken Burns Ben Franklin documentary, hoping for some OG Junto info. Ended up watching the second episode first. That’s after the Junto, but it had this tasty sonic bit, Franklin on the rattlesnake:

“One of those rattles singly, is incapable of producing sound, but the ringing of thirteen together, is sufficient to alarm the boldest man living.”

▰ Thank you, Zoom, for reminding me every time I cough (I caught a bad cold) that I have my mic muted.

▰ Been quiet on Twitter ’cause I’m on Long Island with my parents (and a bad cold). Last time here, I heard trains from the top of the hill, which I don’t recall from childhood. This time I noted these beautiful wood floors used to be carpet. Totally changes things for the better. Of course by “quiet” I don’t mean “silent,” and of course in the general course of life, “silent” doesn’t mean “silent,” either.