It’s been quite an odd week for Instagram, which has reportedly been testing out a variety of shifts to its interface and focus. This post is a reminder of some of the good that can be found amid the … well, everything else. It’s also the latest in a series of occasional answers to a frequent question: “What have you been listening to lately?” These are annotated, albeit lightly, because I don’t like reposting material without providing some context. I hope to write more about these in the future, but didn’t want to delay sharing them.

▰ It’s been four years since, in 2018, the highly talented guitarist Jamie Stillway released City Static, which included some beautiful ambient soundscapes. A new live studio performance (at instagram.com/jamiestillway) shows her back at it, writing, as she jokes, “the kind of music that puts cats to sleep.” 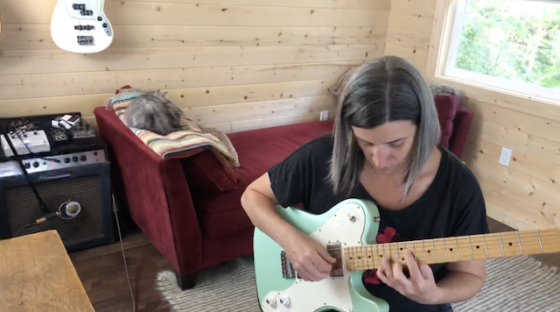 ▰ Knobs, aka Scott Harper, best known for some of the most simultaneously whimsical and informative videos about guitar pedals, has an album due out. Get a listen to preview videos, such as this one, at instagram.com/knobs.creative . 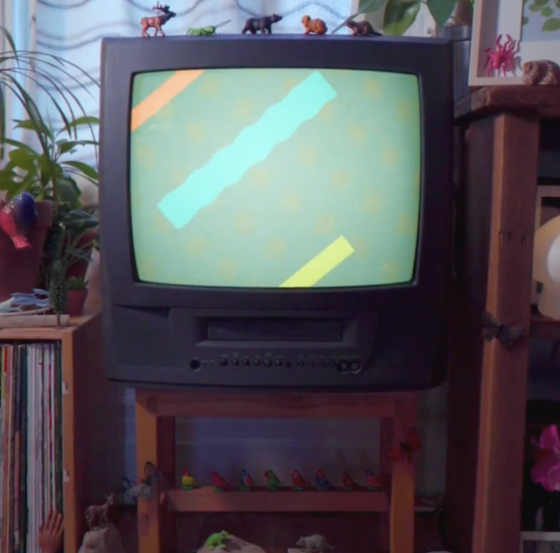 ▰ Fahmi Mursyid (at instagram.com/_fahmi_mursyid_ ) records with a wide variety of tools, some of them software-based, such as this droning, pulsing music (that’s half downtempo techno and half space-station infrastructure A.S.M.R.) in the visual coding tool known as Pure Data. 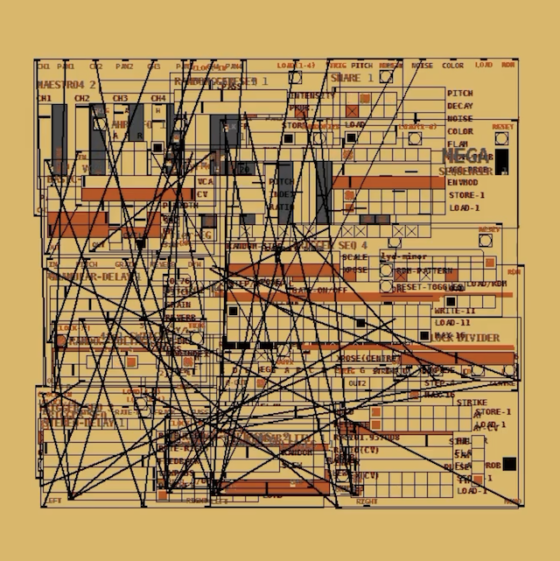