▰ I live close to Golden Gate Park. The best part of the Outside Lands Festival is Thursday, when the bands tune up, as they are doing now. It’s a popular-music rendition of one of Christopher DeLaurenti’s orchestra tuning recordings: bits of riffs as the sound system gels. The drum tests all echo like John Bonham at the far end of a dusty Valhalla hallway, and the vocal mic checks suggest Yoko Ono leading a Fluxus reunion at the edge of the Grand Canyon. Tomorrow begins three straight days of verse/chorus/verse monotony, but today is enjoyable. 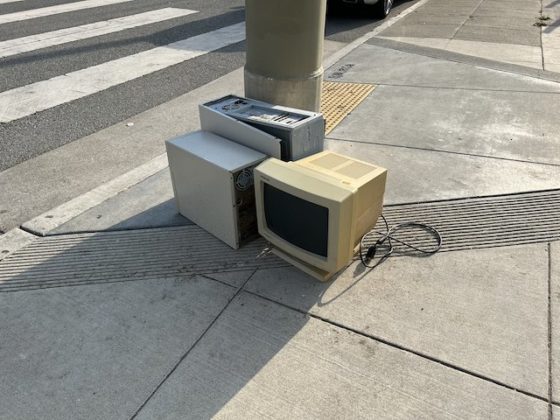 2: Thing I said in guitar class: “I think I’m feeling like the second half of Flowers for Algernon today.”

3: Also: We’re at the point where guitar chords look a bit like chemistry symbols.

4: George Gershwin was a genius. 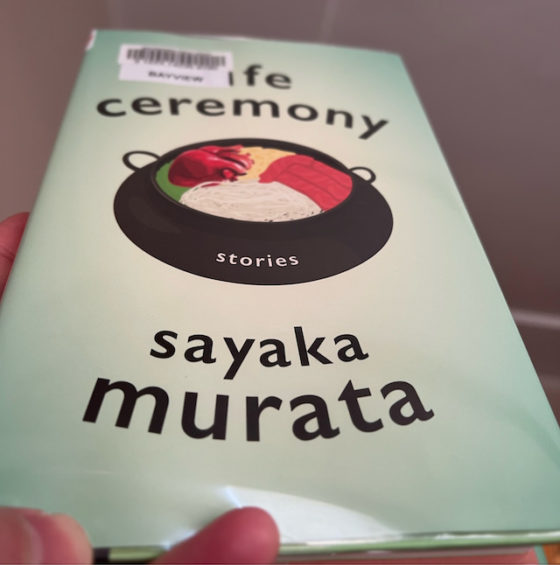 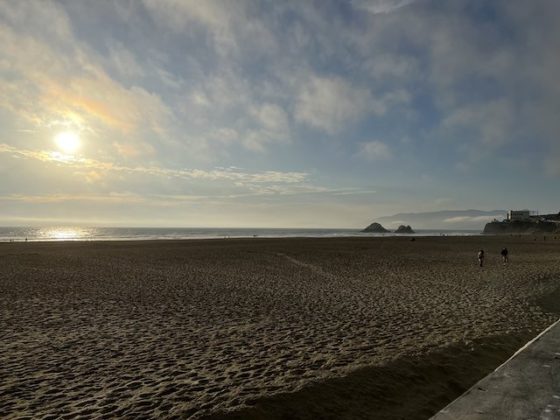