▰ Thinking about the main venues I spent time in habitually after I got outta college and moved around the country a bit:

Tons of others. These are just the ones that came to feel like home.

Old Ironsides is still around, as is the Luggage Store Gallery. The Knitting Factory now has multiple venues. The Mermaid Lounge is long gone. The Palms moved to Winters 20 years ago and more recently changed management.

▰ I saw that Bill Frisell, David Hidalgo, and Marc Ribot, among others, played on Alison Krauss and Robert Plant’s recent album, Raise the Roof. Has anyone seen any footage from those sessions online with them in it? I’d love to check it out. Thanks.

▰ This is the 15th time I’ve gotten a call today from what is clearly a scam where they need my Amazon information because someone has (the story goes) accessed my account. If I don’t answer the call, they call back. If I do, and express any doubt, they hang up. And call again. (I’ve blocked the call numerous times, but it does nothing.)

▰ I’ve been really coming around to the Deluge, but I frequently hit this moment where I think, “Why don’t I just plug a couple MIDI devices into my laptop?” (Of course, then I need to attach my audio interface, as well.)

▰ The upgraded OLED display for the Synthstrom Deluge looks cool. But does it include an emulation of the OG, 4-character screen? :) 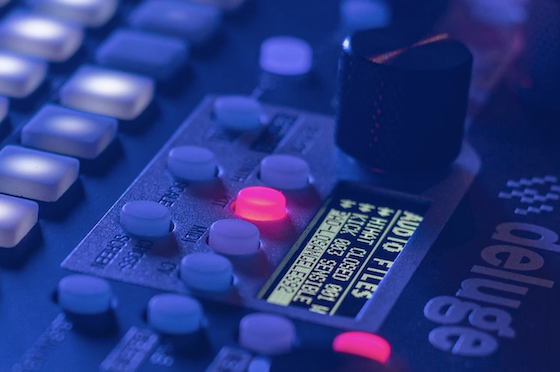 ▰ Spent about 20 minutes over lunch setting up serialosc on my Mac. Worked like a charm, just one reboot. Been only using my Monome Grid with my Norns Shield (and, previously, Fates). Time to get it going with my laptop again. 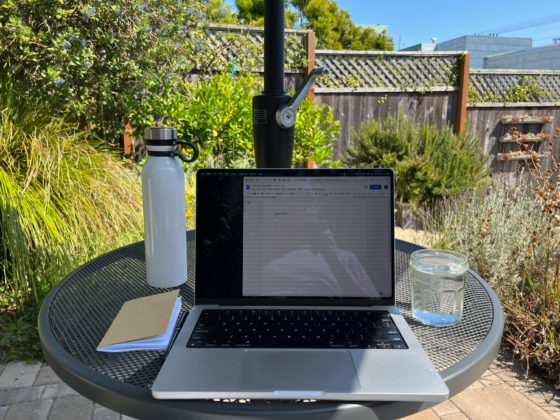 ▰ Outdoors is chamber music when there are a bunch of loud obvious sounds, like dogs barking and emergency vehicles passing. But when the focused immediacy dissipates, it’s no longer chamber music. Instead, it’s orchestral: rich, wide, deep. Hushed, yes, but orchestral nonetheless.